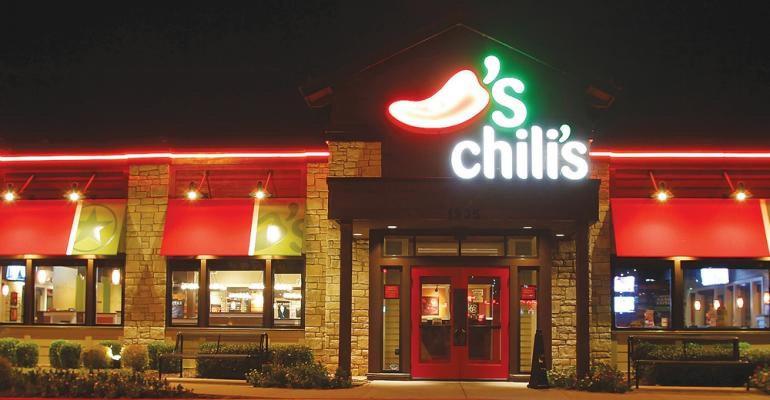 Brinker International
Wyman Roberts will stay on in an advisory role for 12 months to help with the transition.
News>Casual Dining

Brinker International Inc. CEO and President Wyman Roberts on Monday announced plans to retire in June and he will be replaced by Kevin Hochman, who is departing from his position as president of KFC U.S. 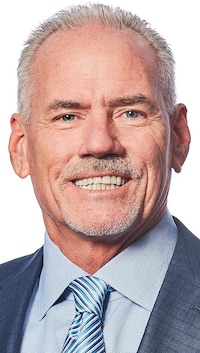 For Roberts, left, the move will mark the end of an era after 17 years with the Dallas-based parent to Chili’s Grill & Bar, Maggiano’s Little Italy and two virtual brands. Roberts, who is also president of Chili’s and a board member, will officially retire June 5 but he will continue to serve in an advisory role for 12 months as part of the succession plan, the company said.

The board appointed Hochman as Brinker’s president and CEO, president of Chili’s and a board member, beginning June 6. He was chosen after an extended search, said Joe DePinto, chairman of Brinker’s board.

“Kevin is a talented leader and innovative thinker with strategic vision, passion and a successful track record of building brands,” DePinto said in a statement. “We are confident he will create shareholder value and maintain the company’s culture as we work to bring Chili’s, Maggiano’s and our virtual brands to even more guests.”

Under his leadership, Brinker has invested in modernizing the brands with tech innovations that have include drone delivery and robots in Chili’s units. In 2020, the company also launched the successful It’s Just Wings virtual brand for delivery only out of Chili’s restaurant kitchens, and expanded virtual offerings with the more recent addition of Maggiano’s Classics.

“Since starting with Brinker 17 years ago, I have been inspired by the passion for making guests feel special that our ChiliHeads, Maggiano’s teammates and BrinkerHeads bring to our restaurants every single day,” Roberts said in a statement. “It has been a privilege to lead and be a part of this great company. I am impressed with Kevin’s character and leadership skills, and I look forward to seeing him take our company to the next level of success as we make this transition.”

Hochman also announced on Monday his plans to leave Yum Brands Inc. — initially saying he planned to “assume a senior position at another public company.” 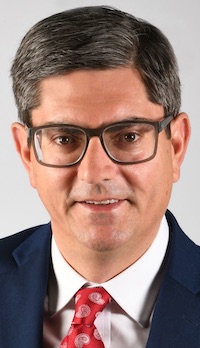 Before joining Yum, he worked with Procter & Gamble for more than 18 years.

Yum officials said Dyke Shipp, KFC’s division president, will serve as interim while the company seeks a replacement for Hochman.

In a statement, Hochman said he has been very impressed with Brinker’s operations and technology and that he sees huge potential for growing Chili’s and Maggiano’s.

“Brinker’s mission is about making people feel special, and that’s something I’ve tried to do throughout my career,” he said. “I Look forward to working with our Brinker team to accelerate growth by creating lasting and more frequent connections with our guests and team members.”

Monday’s moves mark the latest in a number of executive shifts at the helm of large restaurant chains this year.

The C-suite announcements include Denny’s Corp. CEO John Miller’s plans to retire. He will be replaced by former Red Lobster CEO Kelli Valade as CEO and president of Denny's in June. Red Lobster is seeking a replacement for Valade.

Darden Restaurants Inc. CEO Gene Lee is stepping down at the end of May, and will be succeeded by the company’s chief operating officer Ricardo Cardenas.

Starbucks CEO Kevin Johnson retired in April and was replaced by former CEO Howard Schultz while the company looks for a replacement.