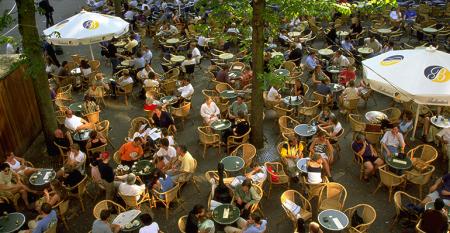 By Chloe announces new name: Beatnic
Jul 26, 2021
The name change was part of a lawsuit and bankruptcy proceedings agreed to earlier this year 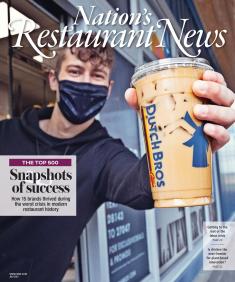 P.F. Chang’s in talks about potential IPO: Report
Jul 23, 2021
Brand declines comment; casual-dining chain was public from 1998-2012 and has been expanding its year-old To Go concept

Chipotle Mexican Grill sets goal of reaching AUVs of $3M and doubling in size to 6,000 units across North America
Jul 20, 2021
Also smoked brisket passes test for national roll out as a seasonal item