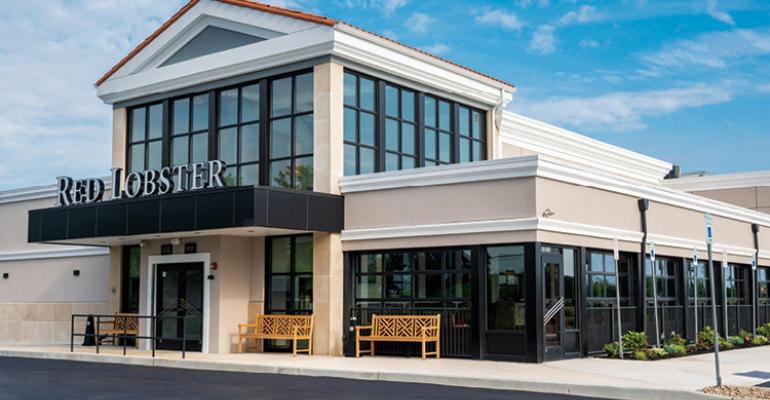 Red Lobster did not give a reason for CEO Kelli Valade’s departure.
News>Casual Dining

Kelli Valade to step down as Red Lobster CEO

Valade, who joined the casual-dining restaurant chain in August, called her resignation ‘difficult, but necessary’

Red Lobster announced Monday that CEO Kelli Valade would resign effective April 15, and that the casual-dining chain would immediately begin a search for a successor. Board member Paul Kenny will serve as liaison between the company’s leadership and board during the transition.

The company did not give a reason for Valade’s departure.

Valade was became CEO in August 2021 following the retirement of Kim Lopdrup, who had been with the brand for 14 years. Before joining Red Lobster, she was president and CEO of Black Box Intelligence, which she joined in 2019 following 22 years at Brinker International. 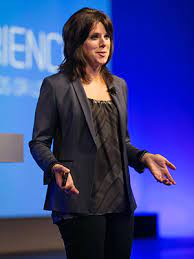 “Red Lobster is a beloved, iconic brand with a loyal guest following and incredibly smart and talented employees,” she said in a statement. “My job as the brand’s leader has been to inspire and develop our people, while also leveraging the brand’s strengths and finding ways to build on them for even greater success. We’ve accomplished a lot in a short period of time, including building a great leadership team that alongside the board will carry the business forward to achieve our vision. I have truly loved my time here at Red Lobster. This was an incredibly difficult, but necessary, decision.”

In her time at Red Lobster, Valade has bulked up the leadership team, adding Patty Trevino as chief marketing officer, David Schmidt as chief financial officer, and Cijoy Olickal as chief information officer.

“On behalf of the Board, we thank Kelli for her service and accomplishments during her tenure as CEO, including navigating through the most recent wave of the COVID-19 pandemic,” said Rittirong Boonmechote, chairman of the Red Lobster board of directors. “She has helped us assemble a talented and highly capable leadership team to lead us forward. We wish Kelli the very best in the future.”