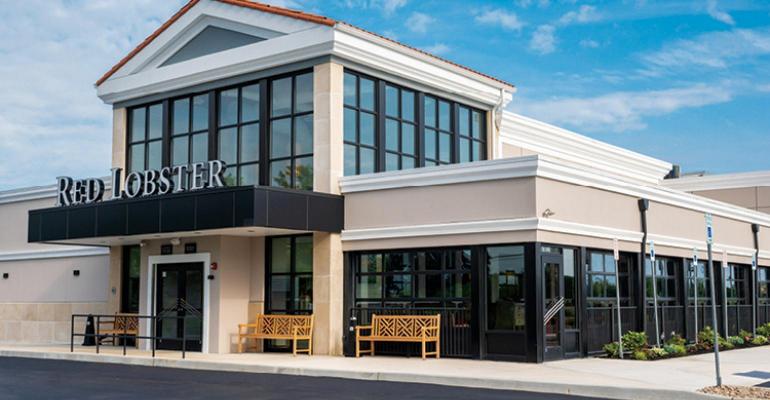 David Schmidt has been named the new chief financial officer of Red Lobster. He had been at another casual-dining operator, Outback Steakhouse Parent Bloomin’ Brands, as its group vice president and CFO since 2019. He had been with Bloomin’ for 16 years including as president of its seafood concept, Bonefish Grill. 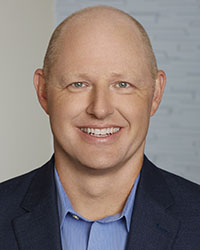 “David has a deep understanding of our business and is clearly passionate about our industry, having spent almost his entire career in hospitality," Valade said. "We have continued to focus on building an unstoppable team of expert leaders at Red Lobster, and David certainly has deep experience and leadership skills, which is why I am so excited to have him join us in the CFO role."

Schmidt’s appointment comes as seafood producer Thai Union, the parent of Orlando, Fla.-based Red Lobster, announced an agreement with Sustainable Fisheries Partnership that the company said would improve its transparency in seafood sourcing and “consider wider impacts on biodiversity.” The new partnership will allow for auditing of Thai Union’s supply chains and deepen its participation in the Ocean Disclosure Project, which makes supply-chain information available to the public.

Thai Union’s group director for sustainability, Adam Brennan, said in a release announcing the partnership that the agreement will allow Thai Union to use SFP’s Seafood Metrics system, which matches a company’s seafood orders to specific fisheries and aquaculture farms and will make Thai Union’s efforts at transparency and sustainability easier to track.

Seafood Metrics tracks information on governance quality, health of the fishery or farm, human rights risks and environmental impact, among other indicators.

The partnership also will include a bycatch audit of Thai Union’s tuna supply chain.