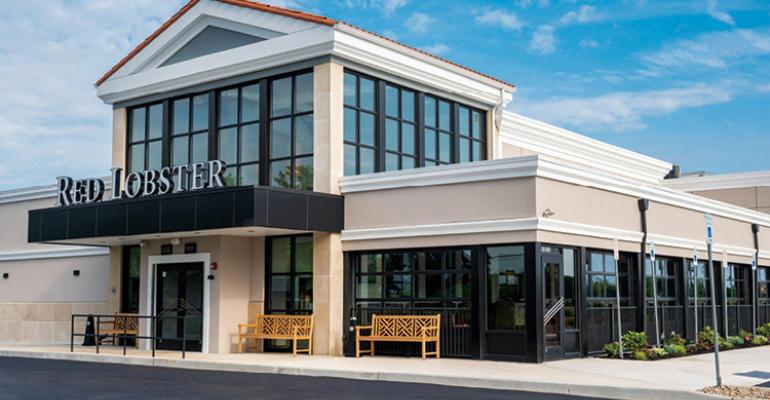 Red Lobster has named Kelli Valade as CEO to succeed Kim Lopdrup, who plans to retire, the company said Thursday.

The Orlando, Fla.-based casual-dining company said Valade, who had served as president and CEO of Dallas-based Black Box Intelligence since 2019, will assume the post Aug. 2.

The company last week announced Lopdrup’s retirement after 14 years with the brand.

"When I announced my plan to retire, I promised our people we would recruit an outstanding new CEO to lead Red Lobster to even greater success over the next generation, and I absolutely believe Kelli is that person," Lopdrup said in statement. "Her experience and deep industry insights coupled with her integrity and commitment to fostering a purpose-driven culture are the perfect fit as we begin this new chapter.” 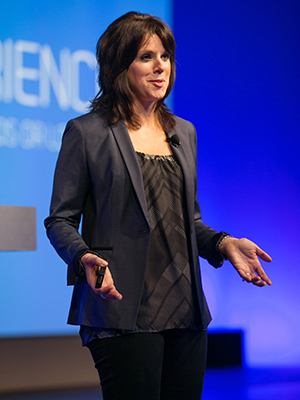 Rittirong Boonmechote, Red Lobster chairman, said, "We are delighted to welcome Kelli as Red Lobster's next CEO. She has proven that she can lead large casual-dining companies very successfully, and she brings all the key skills that we were hoping to find.”

Valade started her restaurant career at the age of 16, when she landed her first restaurant job as a hostess.

"I love the restaurant industry because it's about so much more than great food – it's about the great people who are truly heroes on the frontlines of the restaurants delivering a great experience to guests every day," Valade said. "Red Lobster has incredible people and an amazing culture in place, along with a solid business model and a strong foundation as an iconic and differentiated brand.”

Valade serves on the boards of the National Restaurant Association Education Foundation and Seasoned as well as on the executive committee of the board of the Women's Foodservice Forum.