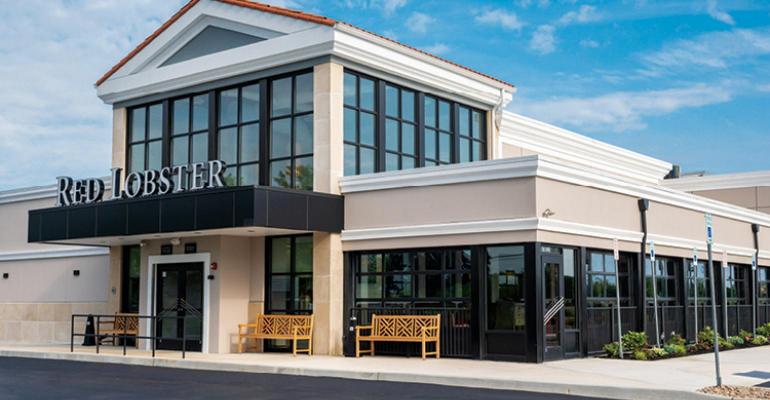 “The pandemic is finally winding down, and Red Lobster has emerged with the best menu we’ve ever had, vastly improved off-premise systems, a stronger business model and over 10 million members in our award-winning loyalty program, My Red Lobster Rewards,” said Lopdrup in a statement. “We have great initiatives in the pipeline and a terrific leadership team in place. I’m confident we are well-positioned to attract an outstanding new CEO who can lead Red Lobster to greatness over the next generation.” 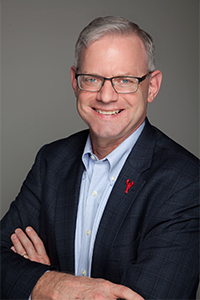 Lopdrup, left, will stay in the role until Orlando-based Red Lobster hires a replacement. The casual-dining brand has already begun its search, using The Elliot Group.

Lopdrup has led Red Lobster for 14 years collectively. He was president from 2004-2011, when the brand was owned by Darden Restaurants. He then held other roles within Darden before returning to Red Lobster as CEO in 2014 when the chain became an independent company.

In a release, Lopdrup said he is proudest of the company’s performance through the coronavirus pandemic.

“The COVID-19 pandemic was the greatest challenge Red Lobster has ever faced,” he said. “We had to make rapid pivots to keep everyone safe and meet our guests’ needs for safe, convenient off-premise experiences with Rapid Red Curbside Pick-up, delivery, and the introduction of Family Feasts. We tripled our off-premise sales and then gradually reopened dining rooms as COVID-19 faded. We have hired about 20,000 employees since the beginning of January… Our employees are heroes. Our team’s loyalty, resilience and hard work during the pandemic was incredible. Our people truly are the heart and soul of Red Lobster.”

Lopdrup plans to remain on the boards of Wawa and Bob Evans Restaurants and as chairman for Kalera, a hydroponic vertical farming company.

Red Lobster has more than 600 units throughout the U.S.