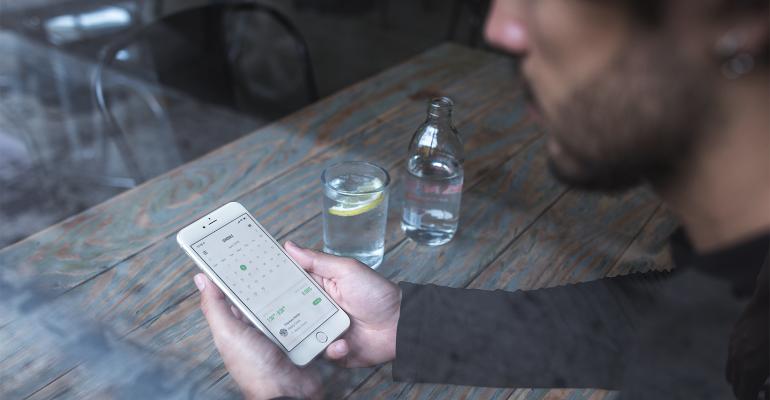 Courtesy of Pared
Pared pairs skilled temp workers with restaurants who need them in as little as two hours before the shift.
Operations>Workforce

Leveraging the latest tech to help you hire

The gig economy has helped usher in new technologies that have helped companies like UberEats and Grubhub flourish. Now startups, like the three apps below, are using the same sort of tech to help restaurants find quality workers.

The worker shortage in the restaurant industry might be getting worse, but it’s been a problem for at least 30 years, or as long as Jitjatjo co-founder Ron McCulloch has been in the biz.  McCulloch’s app, Jitjatjo (rhymes with tic-tac-toe), gives operators access to highly vetted (only 5% of applicants are accepted) restaurant professionals rated on the app as solid, outstanding or epic. Restaurants pay for bartenders, bussers and everyone in between, using a credit card in the app “the same way they do for Uber,” noted McCulloch.

A long-time tech executive and a restaurant vet (who spent time in Per Se’s kitchen before starting San Francisco-based fast-casual Spice Kit) teamed up to help solve one of the most significant pain points in restaurants — staffing. Using Pared’s algorithm, operators are matched with temp workers who have the skills a restaurant needs, such as familiarity with a certain POS system. All workers have their references checked and must have at least one year of experience. Restaurants can book Pared’s talent as little as two hours ahead of time, but, “once people realize this is a great way to staff, they plan ahead,” said co-founder Dave Lu, the aforementioned tech exec.

As ShiftPixy co-founder and CEO Scott Absher sees it, the restaurant industry is now competing for workers with gig economy companies, so his app helps operators connect to these workers in the same way the Ubers of the world do. Operators list shifts and workers sign up, and ShiftPixy helps operators coordinate shifts for their part-time workers.  The app gives workers the same sort of control over their schedule as they have with other gig platforms, said Absher. For now, workers are submitted to ShiftPixy by operators, but soon the company plans to help local operators work together to share their part-time workers. Many of the workers hired through ShiftPixy are drivers and, notes Absher, the next release from ShiftPixy will be a driver management system, enabling restaurants to further compete in the gig economy space, particularly with third-party delivery apps.

Now what about the workers you don't hire? 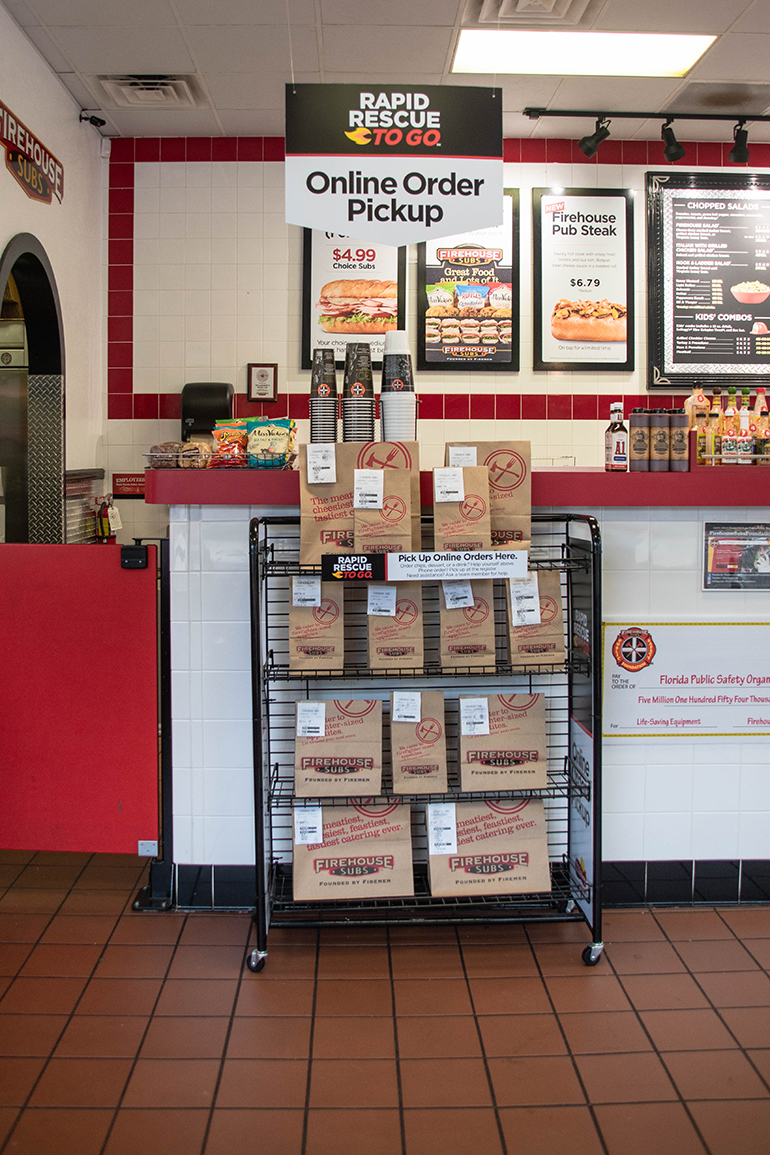 There are plenty of pros and cons of working with third-party delivery apps like Grubhub or UberEats. But if a restaurant is working with these companies, treating those delivery drivers like one of your own might be the best way to exert some control over the service customers receive from these apps.

“It’s really about speed of service,” said Don Fox, CEO of Firehouse, who has seen drivers waiting at his restaurants “looking more impatient than any customer” when an order was delayed.