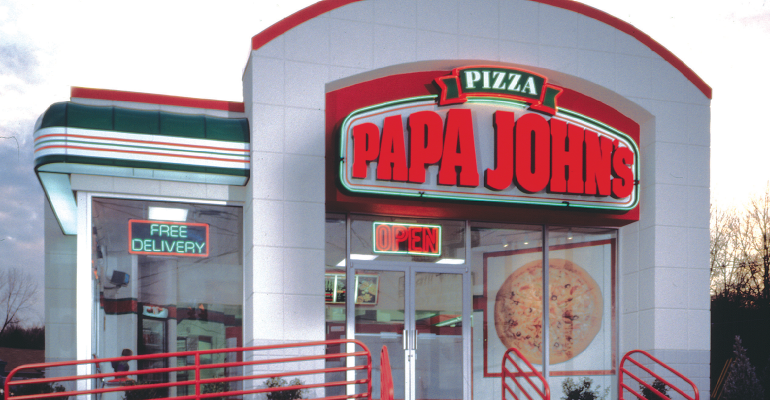 Norberg, who had served as chief operating officer at McDonald’s USA until 2015, will oversee the operations of corporate and franchise stores for the Louisville, Ky.-based quick-service pizza brand.

“Jim has an impressive growth track record, as well as deep-rooted QSR industry knowledge and expertise, making him a welcome addition to our talented leadership team,” said Steve Richie, Papa John’s president and CEO, in a statement.  “Jim is a seasoned expert whose depth and understanding of restaurant operations and the guest experience will help propel our brand forward and position us for continued success.”

In his previous role with McDonald’s, Norberg worked to unify franchise and company store operations and helped to simplify systemwide menus and operations. Under his new role, Papa John’s said Norberg will work to deliver increases in sales, customer satisfaction and profit margins for both corporate and franchise stores.

“I am thrilled to be joining such a strong and talented leadership team and the Papa John’s family,” Norberg said in a statement.

Norberg will join two other notable company appointments, including Marvin Boakye, who was named as the company’s first chief people officer in January, in efforts to improve company culture following the controversy concerning former Papa John’s CEO John Schnatter. Former NBA star and entrepreneur Shaquille O’Neal also joined the company earlier in 2019 as an executive board member with a three-year product endorsement deal.