Get the latest on the quick-service pizza company. 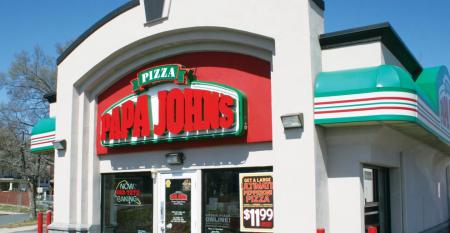 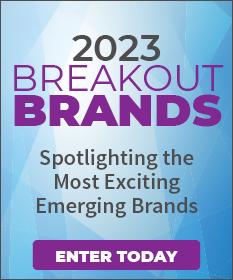