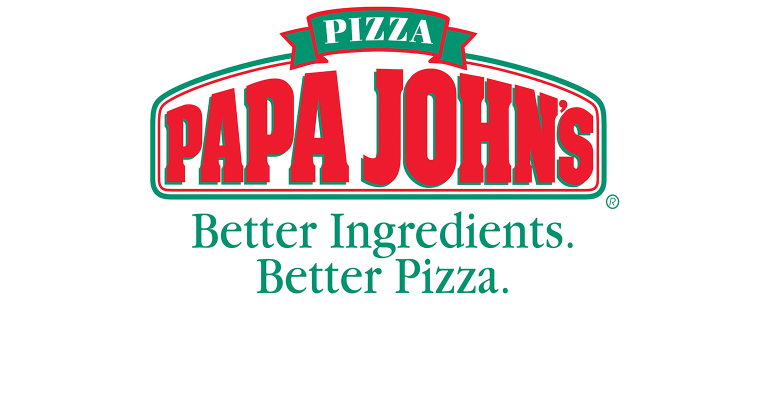 Pizza brand adds Michael Dubin of Dollar Shave Club, Jocelyn Mangan of Him For Her

The Louisville, KY-based pizza chain on Friday said it appointed as independent directors Michael Dubin, CEO and founder of Dollar Shave Club, and Jocelyn Mangan, a former executive at OpenTable and hourly job postings site Snagajob as well as founder and CEO of Him For Her, a nonprofit organization aimed at diversifying executive board leadership. The company now has 11 board members.

The second board expansion came just a week after Papa John's and former CEO John Schnatter reached an agreement that he would resign from the board effective upon the appointment of his replacement or at the expiration of his term at the company's annual shareholder meeting in April, whichever comes earlier.

Jeff Smith, Papa John’s board chairman and CEO of Starboard Value, outlined the two new board members’ expertise in a statement. 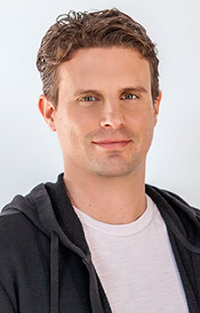 “I am honored to join the Papa John’s Board and look forward to working closely with my fellow directors and the Papa John’s team to realize the full potential of the Company’s brand and differentiated market position,” Dubin, left, said in a statement.

Smith added that Mangan, in addition to serving in executive roles at Snagajob and OpenTable, was also a member of the board of ChowNow, the online food-ordering company. “Jocelyn has substantial technology and product strategy experience, including developing mobile apps and leading software products for consumer, restaurant and marketplace companies,” Smith said.

Mangan’s executive leadership background in diversifying executive boards at for-profit companies matches Papa John’s diversity and inclusion initiatives that have been introduced over the past year, including their Voices of Papa John’s marketing campaign and the implementation of unconscious bias training. 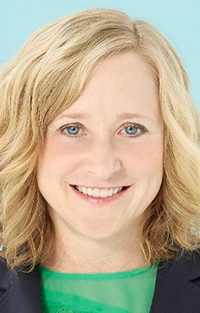 “Papa John’s was the first company in its category to launch many technology initiatives, including online ordering across all of its restaurants nationwide,” Mangan said in a statement. “I am excited to contribute as a director to the ongoing strategy and product development that will enable Papa John’s technology leadership well into the future.”

This is the second executive board announcement Papa John’s made this quarter, following the February announcement that Papa John’s had accepted a $200 million investment from hedge fund Starboard Value LP, with an option of an additional $50 million through March 29. Papa John’s added three new executives to its leadership board, including Smith as chairman.

Papa John’s noted in its Securities and Exchange Commission filings about the board appointments that Mangan and Dubin will stand for election at the company’s 2019 annual meeting of stockholders in April.

Papa John’s is the nation’s third-largest pizza chain and had more than 5,300 locations worldwide as of the end of 2018.

An earlier version of this story mischaracterized the settlement between Papa John's and John Schnatter and has been updated to correct this error.
TAGS: People
0 comments
Hide comments
Related
Sponsored