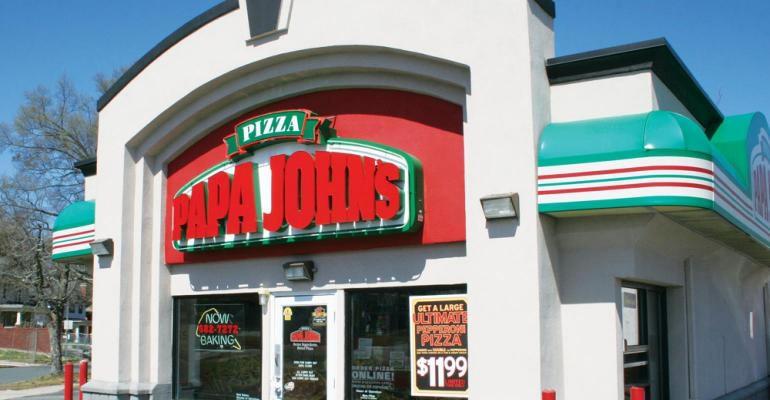 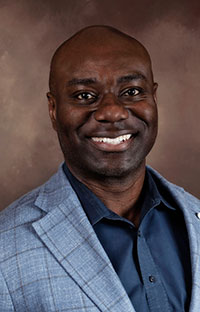 “Boakye’s expertise will help us to continue to push Papa John’s forward in our transformation to become a better place to work for our 120,000 corporate and franchise team members,” said Papa John’s president and CEO Steve Ritchie. “Boakye’s impressive background will be an important asset to Papa John’s growth strategy, especially as we continue to focus on our business outside of North America.”

Human resources strategy was previously led by a senior vice president role, the company said, noting that the more senior chief people officer role will also be responsible for training and learning and development for Papa John’s employees.

"It is a reflection of Papa John’s putting an even greater focus on our people and their development,” the company said.

Papa John’s company culture has been a key point of discussion in an ongoing contentious back-and-forth between former CEO John Schnatter and the company he founded.

Schnatter stepped down as chairman in July after it was reported that he used a racial slur in a company conference call. The following month, in a post on his own website, savepapjohns.com, the ousted CEO also accused Papa John’s leadership of “sexual misconduct, harassment and intimidation by virtually everyone in Steve’s inner circle.”

Papa John’s denied those claims, calling Schnatter’s accusations “a self-serving attempt to distract from the damaging impact his own words and actions have had on the company and our stakeholders.”

For its part, Papa John’s has taken steps in recent months to establish a more positive and inclusive image.

In late August, Ritchie posted a message on Papa John’s website outlining the company’s “core vaues,” noting that an independent audit of the company’s diversity and inclusion practices was underway and that the company’s leadership had recently completed “unconscious bias” training.

A few weeks later, the brand introduced the Voice of Papa John’s campaign, which highlighted the experiences and voices of company franchisees and managers.

The campaign briefly lifted the company’s same-store sales by 2 percent, during which was otherwise a tough third quarter for Papa John’s, with a 9.8 percent drop in North America same-store sales for the quarter ended Sept. 30.