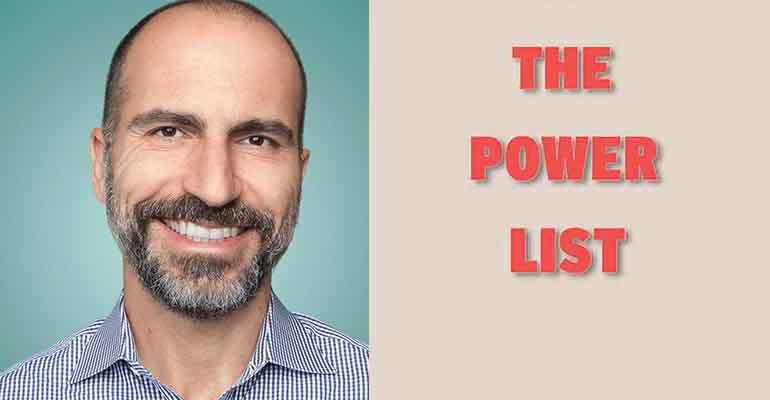 UberEats is increasingly the bright spot at the troubled company Dara Khosrowshahi inherited in 2017. Khosrowshahi has made Eats a part of Uber’s broader business model going forward and has taken a realistic and decisive stance towards the food delivery portion of the business.

While it had some setbacks — losing an exclusive McDonald's deal, for one thing — UberEats is still in growth mode. Gross bookings grew by 77% in the latest quarter.

"We are going to make tradeoffs," Khosrowshahi said during the company's latest earnings call. If UberEats isn't number one or two in a market, he added, it's just not worth it to be there.

But in the markets Uber Eats stays in, it intends to be ubiquitous.

"Once we get to that number one or number two position, we think the power of the platform, the Uber brand, our ability for the Rides business and the Eats business to work together to acquire customers and to retain customers will just be advantaged over the other competitors out there," he said during the call.

The company is also bringing UberEats into its main app. Users will see rides and eats options side-by-side.

UberEats is also doubling down on the virtual restaurant brand space. The company has been active in the space since 2017, and it made headlines this year when it convinced celebrity chef Rachael Ray to join Uber in the trend.