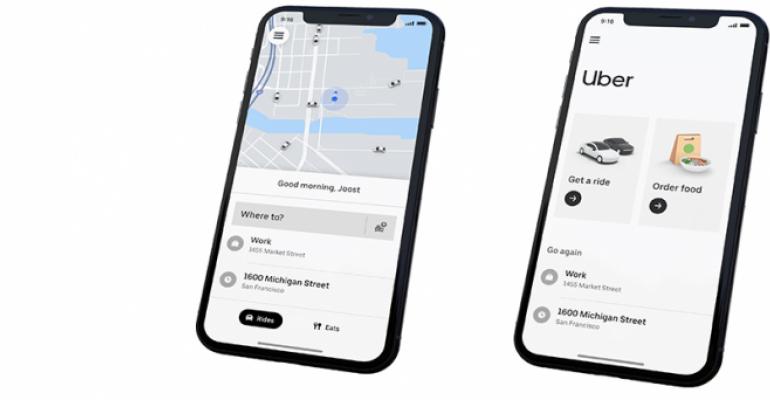 5 takeaways for restaurants from Uber’s event

On Thursday, Uber held an event in San Francisco to highlight changes to its app and services.

“We want to be the operating system for your everyday life,” said CEO Dara Khosrowshahi.

And what does everyone need to do every day? Eat.

The emphasis on Uber Eats is logical. The company is pinning growth on its food delivery service as growth in its ride-hailing service has stalled.

Here’s some of what Uber has in store for restaurants: