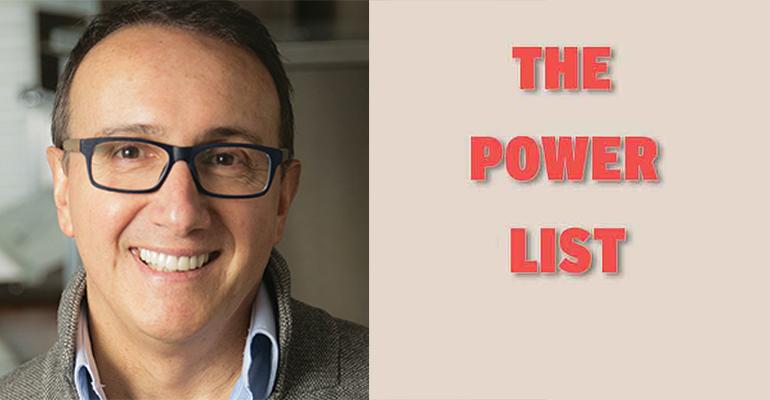 Whether you call them ghost kitchens, virtual restaurants, or cloud kitchens, there is no doubt that delivery-only restaurants are surging in popularity. At the front of the pack is Pasadena, Calif.-based Kitchen United ¾ the network of virtual kitchen facilities conceived by Massimo Noja De Marco.

As co-founder and chief development officer, De Marco wears many hats. He experiments with new technology to seamlessly integrate the kitchen with delivery. He helped grow the company’s network of commercial kitchens, and he developed relationships with emerging and major brands like Wetzel’s Pretzels and the Halal Guys. De Marco also finds real estate for Kitchen United locations in cities including in Chicago, Scottsdale, Ariz. and Pasadena, Calif., designs the layouts of the compact ghost kitchens and works with communities to curate menus that fit people’s needs.

Kitchen United stands out as a leader in the growing ghost kitchen industry, especially to investors. Over the past year and a half, De Marco and his team secured a $10 million series A investment led by Google Ventures, as well as $40 million in a series B funding round from a group of investors led by New York real estate company RXR Realty, along with GV, formerly known as Google Venture.

The latest funding round will take Kitchen United’s network of virtual kitchens to their next big market, New York City, over the next 18 months, De Marco said. Kitchen United will also be entering San Francisco and Austin, as well as expanding existing operations in Chicago and Los Angeles.

As Kitchen United continues to expand their virtual and physical footprint to 5,000 kitchens over the next few years, De Marco said that his focus is always on improving the experience for their customers: the restaurant brands.

“There’s nothing easy about opening a restaurant and this is so different than a traditional restaurant, so our goal is to help them adjust,” De Marco said. “We want to make it seamless, repeatable and accelerate revenue success.”

In the future, De Marco plans to roll out innovations that will tackle challenges facing the growing food delivery business today, keeping food fresh and warm (and not soggy or overcooked), optimizing labor practices to move drivers in and out of their facilities quicker, and one day figuring out how to incorporate autonomous delivery into their technology repertoire.