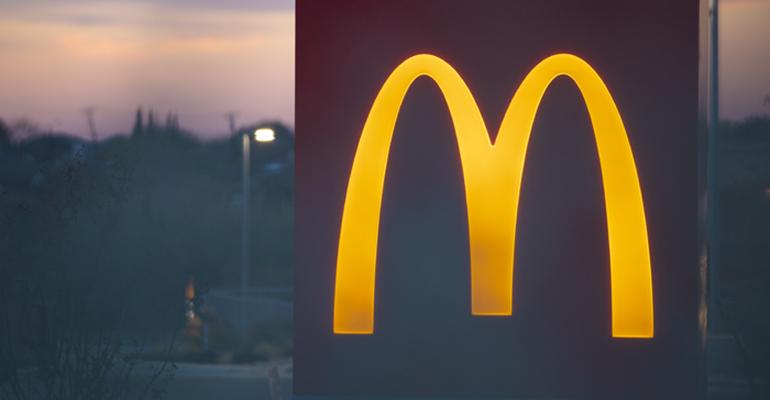 Many McDonald's franchisees are still concerned about the chain’s ability to compete with Chick-fil-A.
Operations>Franchising

Chick-fil-A is the largest competitive threat to McDonald’s in the U.S., report states

In the latest “McDonald’s Franchisee Survey” by Kalinowski Equity Research, analyst Mark Kalinowski asked franchisees to name the chain’s biggest competitors. Of those who responded, 89% said Chick-fil-A was the brand’s biggest rival while another 11% named Popeyes.

Survey respondents did not list any burger chains as a threat.

The survey response underscores franchisee concerns that the brand is not moving fast enough to release a national premium chicken sandwich to compete with Chick-fil-A. The Atlanta-based quick-service chicken chain leapfrogged four spots last year to become the country’s third-largest restaurant chain, according to NRN’s Top 200 sales rankings. McDonald's was the largest.

Related: The latest plot twist in the Chicken Sandwich War stars McDonald's and centers on MSG use

“This mirrors our belief that Chick-fil-A is the largest competitive threat McDonald’s U.S. faces,”  Kalinowski wrote in the two-part report. “With a lot of whitespace in the Midwest and Northeast, Chick-fil-A’s unit expansion is likely to remain robust for years to come.”

The analyst also said Wendy's, which is “ramping up a nationwide breakfast business during 2020,” also challenges McDonald's.

Kalinowski dedicated one segment of the franchisee report, which he's been conducting since 2003, to the burger chain's effort to develop a competitive chicken sandwich. Of the 20-30 franchisees surveyed, several expressed a need to give customers a premium fried chicken sandwich because it is a growing segment.

“We have to get a sandwich that matches our competitors’ taste and quality,” one operator said.

"The opportunity is HUGE. We should shamelessly copy Popeyes’ excellent sandwich," another franchsee stated. 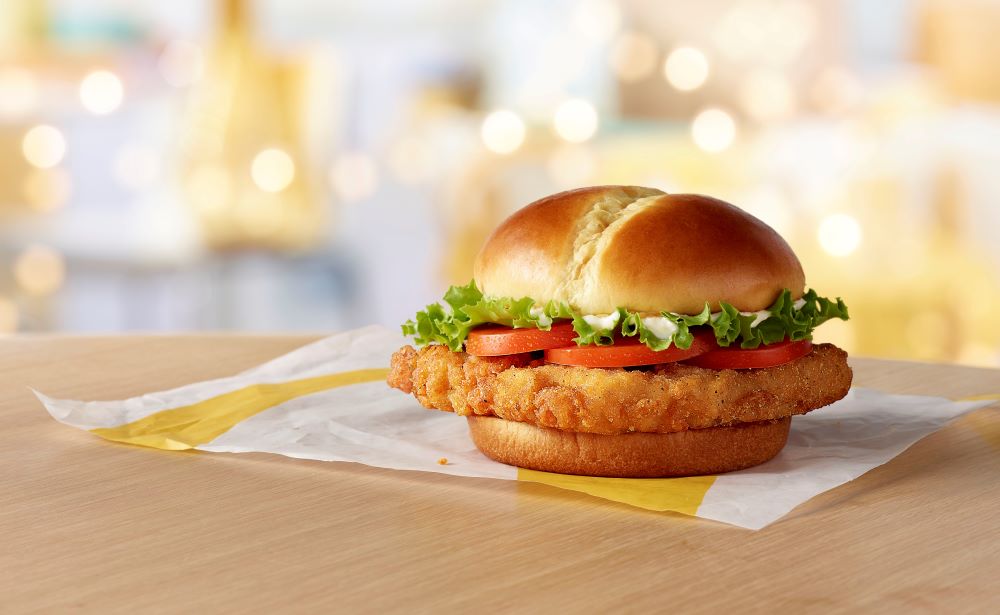 Still a few said McDonald's should not be distracted by the latest trends such as adding a plant-based burger.

“We should always work on improving our chicken products but I hope we don’t get distracted by a chicken-sandwich war with Chick-fil-A. Chicken sandwiches and fake meat could take us off to the wilderness and we don’t have the leadership to find our way back.”

Another operator said: “It would be nice to sell more chicken, but it’s more important to simplify the menu and speed up service.”

In early December, McDonald's began testing a new chicken sandwich in more than 150 restaurants in Tennessee, Kentucky, Texas and Virginia. On Jan. 12, the National Owners Association told members that the Chicago-based chain needs to “stay focused on coming up with a Chicken Sandwich our customers are going to crave.”

McDonald’s has not given any indication of when the sandwich would go national.

In a previous statement sent to NRN about the sandwich's use of flavor enhancer MSG, the chain said: “We are always listening to our customers regarding our menu offerings. So far, our customers in Houston and Knoxville have had a positive response to the test of our Crispy Chicken Sandwich and Deluxe Crispy Chicken sandwich. Feedback and insights from the test will inform our decisions moving forward.”

The more than year-old franchisee association, known as NOA, appears optimistic about Q4.

“We expect them to be strong. We hope they are. A strong McDonald’s Corporation is good for the brand,” NOA told members in an email sent Sunday, Jan. 26.

Here’s what some had to say:

Kalinowski projected a 5% increase in U.S. same-store sales for the fourth quarter, a slight improvement to the brand's 4.8% comp increase posted in the previous quarter.

Update: This story has been updated to include more details about Kalinowski's franchisee report and to clarify McDonald's Corp.'s comments on the chicken sandwich test.