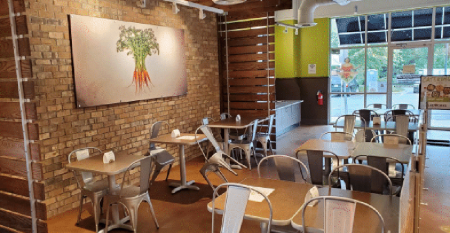 Culver Franchising System president and CEO Joe Koss to retire at the end of the year
Sep 18, 2020
Management is recruiting a replacement 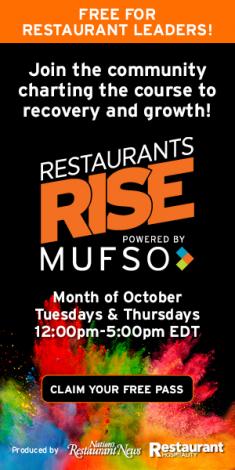 NPC International prepares to sell Pizza Hut portfolio and close up to 300 restaurants after reaching agreement with Yum Brands
Aug 17, 2020
Part of the ongoing Chapter 11 reorganization, the closures will include mostly dine-in locations

Dickey’s Barbecue Pit launches a ghost kitchen network as a money-saving incentive for franchisees
Aug 14, 2020
Dickey’s will be launching virtual restaurants in Chicago, Houston and Orlando, as well as opening one in a new market —...