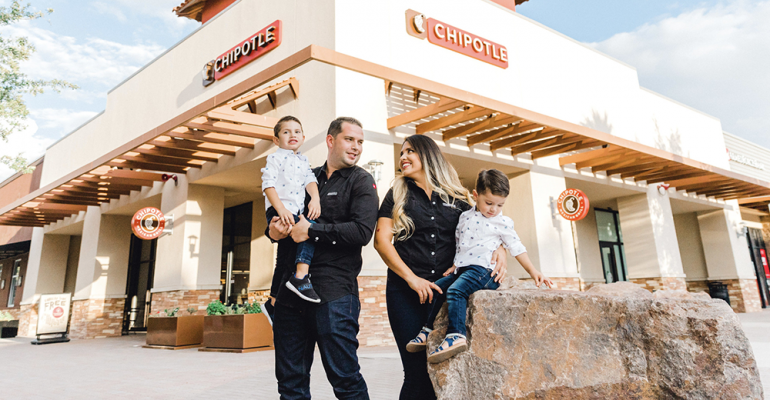 The company said the idea behind the pilot program is to “reward the leaders who are ultimately accountable for innovating and supporting the brand's mission."

The new program applies to roughly 130 senior staffers such as executive team directors.

Paid time off must be approved by an employee’s manager and is limited to 3 weeks at a time, Chipotle said.

Unlimited or discretionary time off policies have been around for years but can be controversial as it typically means participating employees will not accrue vacation or sick time.

When it comes time to leave the company, there’s no pay out for vacation time accrued.

Cashing out on vacation or paid time off is not required in every state. Roughly 24 states, including California and New York, have laws regarding payment of accrued vacation time, according to the non-profit advocacy group Workplace Fairness.

Chipotle said it will evaluate the unlimited paid leave under its “stage gate” process “to make an informed decision on whether to roll this out to additional restaurant support levels once feedback has been assessed.”

On Thursday, the company said it is expanding maternity leave to 12 weeks for eligible field workers and corporate employees working at the company’s support center in Newport Beach, Calif. New dads and employees adopting children will get four weeks of leave.

The program also includes covering the cost of shipping breast milk for nursing mothers who are traveling on company business. A program dubbed Employee Resource Group will also offer “special 'Returnity' guides for corporate employees” as they transition back to work.

"We want to ensure our employees are able to share important moments with their family and have the necessary time away from work to recharge after a monumental life event,” Marissa Andrada, chief people officer, said in a statement.

The perks announced by Chipotle come as the industry looks for new ways to attract and retain workers at all levels amid a labor shortage.  Taco Bell recently said it plans to test paying some general managers $100,000 a year. Shake Shack is testing a four-day work week for managers.

At Chipotle, other benefits include a $5,250 annual tuition assistance program, a debt-free degree program and an end of the year cash bonus for eligible hourly employees.

Update: This story was edited to include more details about the new benefits.