Five Guys was first launched in the Washington, D.C. area as a regional restaurant concept specializing in hand-formed burgers on the grill and fresh-cut potatoes fried in peanut oil. The first Five Guys location was opened by Jerry Murrell and family in Arlington, Va., in 1986. For two decades, the family grew in the D.C. area, adding three more locations.

In 2003, the family began franchising the concept with Fransmart, and in less than two years, Five Guys Enterprises sold options for more than 300 units. The franchise operation has grown to include almost 1,500 locations across the U.S., Canada, the United Kingdom, Europe, Asia and the Middle East. 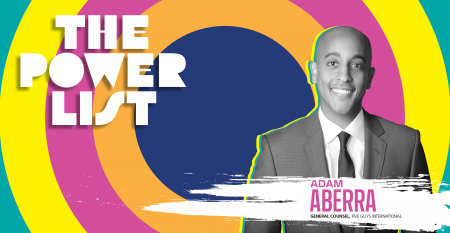 Le Pain Quotidien may reopen in mid-July as Aurify Brands closes deal to acquire more than 40 locations for $3 million
Jun 30, 2020
The remaining 58 locations of the bakery-café chain in the U.S. will remain closed permanently

Should Chipotle Mexican Grill own the term 'better burger'?
Apr 01, 2016
This post is part of the Reporter's Notebook blog.  ...
Load More