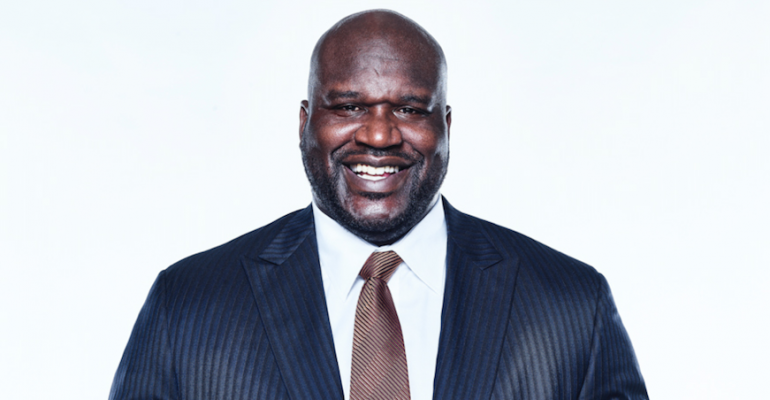 Papa John’s International Inc. has added retired basketball star Shaquille O’Neal to its board, the company said Friday. O’Neal, who has invested in nine Atlanta-area Papa John’s restaurants, will serve as a brand ambassador as well.

The former National Basketball Association center and sports analyst is not new to the restaurant world: He owns a Krispy Kreme Doughnuts franchise in Atlanta and has previously owned 27 Five Guys Burgers and Fries franchised units. More recently, he opened Big Chicken, a fast-casual fried chicken sandwich restaurant in Las Vegas, Nev., which debuted in October.

“In addition to his business acumen, Shaquille understands how to build lasting connections with consumers and energize employees,” said Papa John’s CEO Steve Ritchie in a statement. “I look forward to working with him as a board member and brand partner to advance the many initiatives we are pursuing across the organization to create even greater success for Papa John’s and our stakeholders.”

O’Neal said he was excited to join the board, referencing the cultural and diversity initiatives being undertaken at the Louisville, Ky.-based company.

“I look forward to working with my colleagues on the board and using my experience in business and community to build on the progress being made at Papa John’s,” said O’Neal in a statement. “Papa John’s is building a better culture, and I want to be a part of improving the company from the inside out.”

This will be the sixth executive board member Papa John’s announced this quarter. Other recent board appointments included: Michael Dubin, CEO and founder of Dollar Shave Club; Jocelyn Mangan, former executive at OpenTable; and Jeffrey Smith, CEO of hedge fund and Papa John’s investor Starboard Value LP, who was named board chairman in February.

More Papa John’s board changes are anticipated this year. Earlier in March, Papa John’s and ex-CEO John Schnatter reached an agreement that he would resign from the board effective upon the appointment of his replacement or at the expiration of his term at the 2019 annual investors meeting in April, whichever comes first.