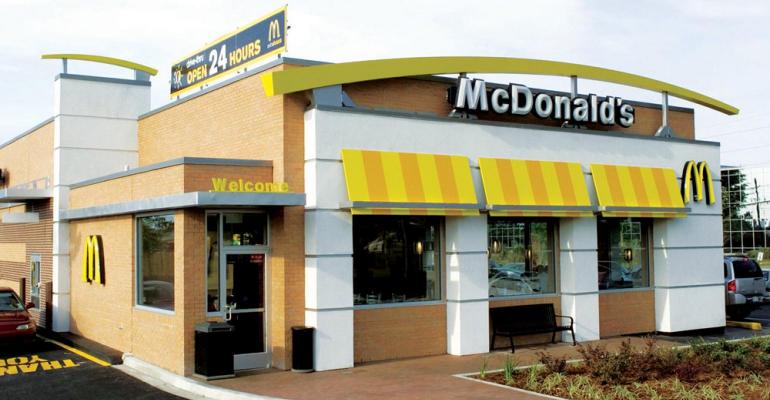 McDonald’s Corp. this week internally updated its workforce on progress the burger giant has made in diversity, equity and inclusion.

The Chicago-based company said it had closed the identified pay gaps for women for its international markets following the franchisor’s October-announced equity goals for women in the domestic system.

Related: How McDonald's technology investments helped it navigate the pandemic

Heidi Capozzi, McDonald’s global chief people officer, in a LinkedIn post said, “We are committed to doing the work and to being transparent along the way.”

McDonald’s set up its global goals in July 2020 and expanded representation goals to its largest suppliers in July 2021.

McDonald’s has also said it is committed to increasing marketing spend in the United States with diversity-owned media partners from 4% to 10% by the end of 2024 and launched a global franchisee recruitment initiative.

Among goals reached, McDonald’s said that one year after announcing leadership representation goals, women now hold 41% of McDonald’s global leadership roles or those “senior director” and above. That’s up from 37% in 2021. The goal is 45% by 2025 and gender parity by 2030.