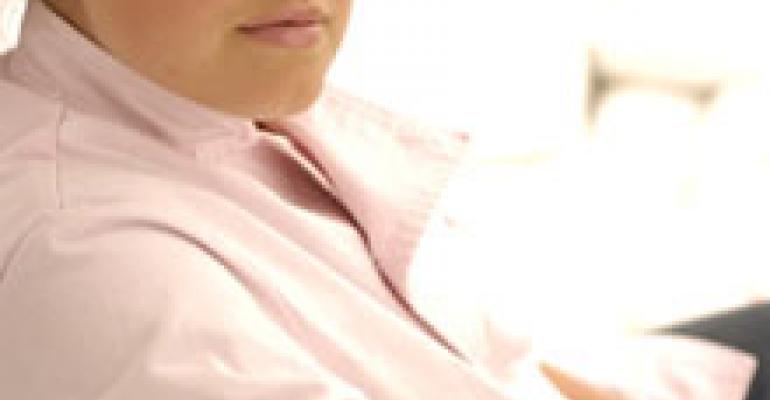 • High-profile New York chef Seamus Mullen severed his ties with the two-unit Boqueria restaurant. His departure was reportedly amicable although no other details were immediately available.

A Boston native and graduate of The Culinary Institute of America in Hyde Park, N.Y., Keough started working for the Mina Restaurant Group as interim chef at Arcadia in San Jose, Calif., before being the opening executive sous chef for Mina in February 2006 of Stone Hill Tavern at the St. Regis Resort, Monarch Beach, in Dana Point, Calif. He was later promoted to executive chef and was named “Best New Chef of Orange County” by Riviera magazine in 2007.

Lauren is moving to Southern California, where she will start as the new chef of Beechwood Restaurant in Venice this October.

• Scott Green is the newest chef instructor at The French Pastry School in Chicago.

A visual artist by training — he studied oil painting at the Illinois Institute of Art in Chicago — Green began working in Chicago-area pastry kitchens before moving to San Diego and working at the 400-room Four Seasons Aviara, working his way up from pastry cook to executive pastry chef.

Replacing Armstrong at MOzen Bistro is Vivek Rawat, who has been promoted from that restaurant’s sous chef to chef de cuisine. Previously he was at the Mandarin Oriental in Singapore, where he was sous chef of Dolce Vita restaurant.