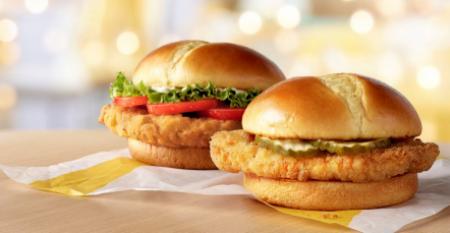 The latest plot twist in the Chicken Sandwich War stars McDonald's and centers on MSG use
Jan 21, 2020
McDonald’s Corp. and its franchisees say flavor enhancer is used in chicken sandwiches sold regionally while rivals such as Popeyes and...

Flavor of the Week: Treat parsnips like potatoes
Jan 21, 2020
Carrot cousins are roasted, fried or mashed for a sweet and nutty flavor 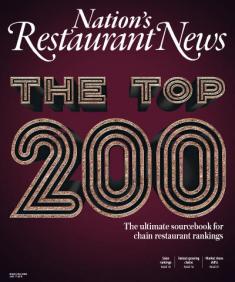 Subscribe to NRN Today!
Unlock Premium Digital Content for just $29.95. Get the news when you want it & how you want it.

What will 2020 taste like? Les Dames D’Escoffier International Trends Report 2020 identifies 10 tantalizing flavor trends
Jan 16, 2020
Tangy, sour and sweetly comforting flavors will play parts on American food scene, according to new trend report from influential women’s culinary group. Check out 10 of the best new flavors you may not have tasted…and a couple that you know and...

2020 Hindsight: How were our food predictions from seven years ago?
Jan 13, 2020
NRN looks back on what we thought this year’s menus would look like in 2013

Flavor of the Week: Affogato, drowning gelato in espresso
Jan 13, 2020
The affogato is an exercise in well-executed simplicity: Gelato — usually vanilla or fior di latte — is scooped into a chilled...