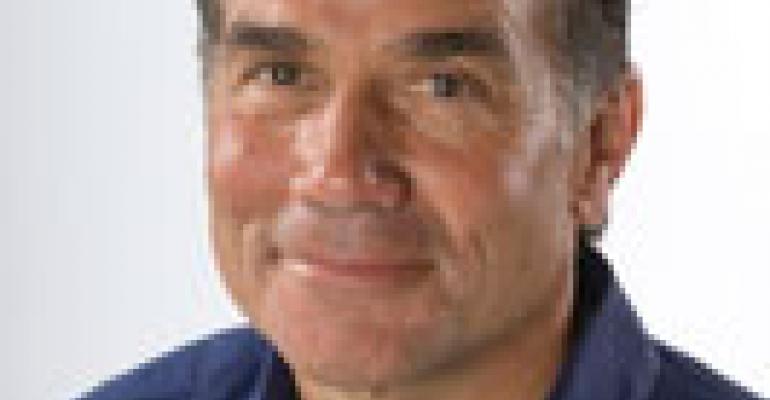 Mangiamele is a former president and chief executive of Charlotte, N.C.-based Salsarita’s Fresh Cantina, which he left in June 2010.

Goronkin was named chief executive and chairman of Real Mex Restaurants of Cypress, Calif., in April. He will leave Dallas-based Bennigan’s, which has more than 90 casual-dining restaurants in 12 countries, at the end of the month.

Before joining Salsarita’s in 2008, Mangiamele held a variety of retail and restaurant leadership posts. He served as chief operating office and executive vice president of salon-chain Sports Clips Inc. and was vice president of business development for Regis Corp.

Earlier in his career, Mangiamele worked with Buffets Inc.’s Original Roadhouse Grill, Carlson Cos.’ Dalt’s Classic American Diner and global development for Bennigan’s when it was part of Metromedia.

Bennigan’s Franchising Co. acquired the Bennigan’s brand in 2008, after parent S&A Restaurant Corp., a division of Metromedia Restaurant Group of Plano, Texas, and affiliated companies filed for Chapter 7 bankruptcy liquidation and closed about 240 company units, including both Bennigan’s and Steak & Ale.
Bennigan’s in November debuted a new 4,200-square-foot prototype in Appleton, Wis., to freshen the brand with updated menus, bar offerings, uniforms, logos and signage.

“We’re embracing the past yet unlocking the value, vibe and energy that originally made Bennigan’s among the best brands in the casual-theme space,” Mangiamele said in a statement. “It’s all about providing legendary service, craveable food, and creating a fun, exciting atmosphere that guests rave about.”

Goronkin added, “Paul is the right leader to take the company forward.”