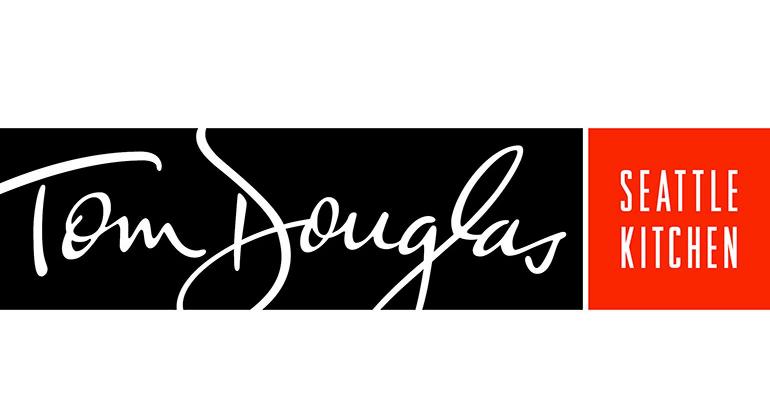 Seattle chef and restaurateur Tom Douglas has said he will close 12 of his 13 restaurants and lay off many of his employees, starting after dinner service on Sunday, in response to plummeting sales resulting from response to the coronavirus outbreak in the city, which is one of the hardest-hit communities in the country.

A spokeswoman for his group told the Seattle Times sales had declined by 90% since the outbreak.

According to local reports the coronavirus outbreak has resulted in 29 deaths in Washington state, where 366 people have tested positive for the virus at press time.

Douglas’ spokeswoman, Madeline Dow Pennington, said management hoped to reopen the restaurant in eight to 12 weeks if the market improves.

The 13th restaurant, Dahlia Bakery, is staying open because it has a contract with Hotel Ändra across the street, the Times quoted Pennington as saying.

Many people and organizations in Seattle are practicing “social distancing,” avoiding close contact with each other, closing workplaces and cancelling events. Large employers such as Amazon have advised their employees to stay at home at least through March and on Wednesday Washington governor Jay Inslee banned most events with more than 250 people in the Seattle area, including sporting events and concerts. Obviously that has had a strong negative impact on restaurant traffic.

According to the Times report, Douglas’ company, which employs around 800 people, is laying off many servers and cooks without severance pay, which Douglas said he couldn’t afford, but he said would rehire them once the restaurants reopen. The former employees were provided with information about filing for unemployment.

Douglas' restaurants aren't the only ones feeling the pinch in Seattle.

Restaurants in the Seattle market, which was the first to deal with U.S. deaths from the coronavirus pandemic, saw sales drop 10% in the initial week ended March 1, according to statistics released Wednesday by hospitality analytics company Black Box Intelligence.

“This only includes a day or two of heightened public awareness,” according to Black Box Financial Intelligence. “Real impact is expected to be over 20% in lost restaurant sales after one full week.”

An award-winning restaurateur, Douglas has long been an important figure in the Seattle restaurant community, where he has worked for more than 40 years. In a Facebook post on Monday, before deciding on the restaurant closures, he advised his social media audience that the restaurants would have shorter hours. He also said he’d be starting a video series on cooking classes for people who were staying home.