Uncapping food flavors like no other that elevate the total taste experience. 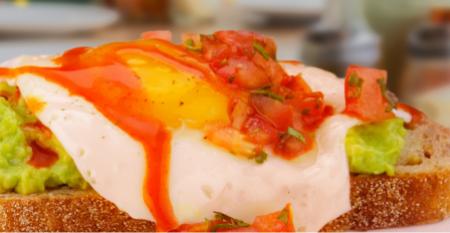 Chipotle brings its annual Boorito promotion to the metaverse through Roblox
Oct 26, 2021
Chain expects to give away $1 million in free burritos through Halloween celebration that this year is digital only

2021 Top 500 countdown: Restaurants ranked No. 500 – No. 451
Oct 26, 2021
Every year, Nation’s Restaurant News ranks the largest restaurant chains in the United States by domestic systemwide sales and other metrics, giving a detailed look at the biggest players in the industry. This year, we partnered with Datassential...