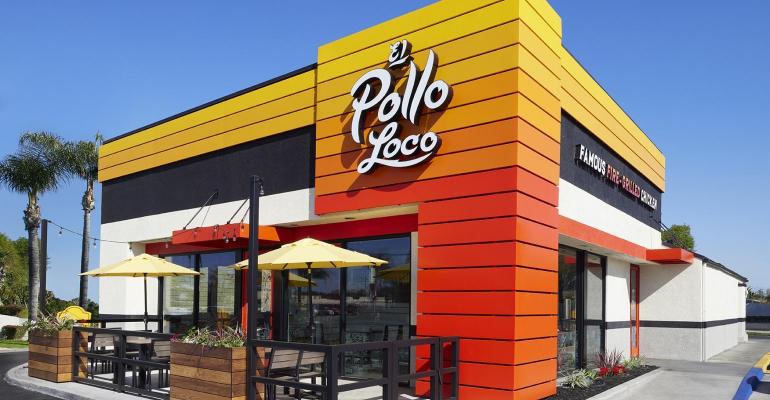 Miguel Lozano will step down in November, or sooner if replacement is found

El Pollo Loco’s chief operating officer Miguel Lozano is planning to retire, leaving the company by Nov. 22 if not sooner, the company said Tuesday in a filing with the Securities and Exchange Commission.

Lozano notified the Costa Mesa, Calif.-based chain of his plans to retire last week. He will stay on while the company seeks a replacement, at least until November.

Lozano was an El Pollo Loco general manager and franchisee more than two decades before he was named COO of the quick-service chain in April 2019. In the interim, he spent 23 years working with Starbucks, at one point running 780 coffeehouse units in Southern California that generated about $1.4 billion in sales.

He was brought back to El Pollo Loco by then CEO Bernard Acoca, who at the time was rebuilding the executive team. Acoca resigned in 2021 and was replaced by current CEO Larry Roberts.