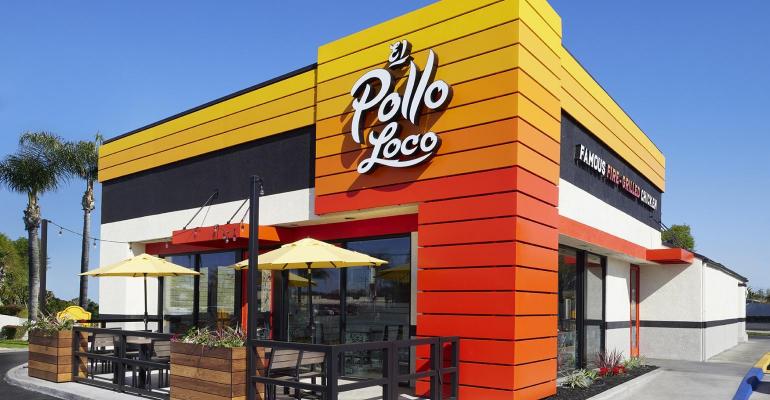 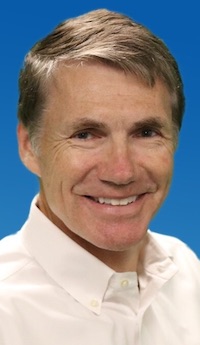 The Costa Mesa, Calif.-based El Pollo Loco also said Roberts will also serve as interim chief financial officer as the company conducts a search to appoint for the position Roberts has held since 2013.

“Larry has done an extraordinary job leading our company as our interim CEO and CFO during the past five months, navigating a challenging operating environment while making the El Pollo Loco brand stronger than ever,” said Michael G. Maselli, El Pollo Loco’s board chair, in a statement. “With his deep and detailed knowledge of our business and the industry, the board is confident in Larry’s ability to drive growth and long-term shareholder value.”

“I am incredibly honored to assume this new role and equally thrilled for the future of the company,” Roberts said. “With the strong foundation that our team has built over the last few years, we are excited about the opportunity to move our brand forward and are ready to execute on our strategic priorities to further strengthen our business and deliver long-term growth.”

Same-store sales in the quarter were up 11%.