Miguel Lozano will be charged with driving brand growth and profitability

Miguel Lozano, who was an El Pollo Loco restaurant manager more than two decades ago, will return to the brand next month as the Costa Mesa, Calif.-based company’s chief operating officer. He starts April 1. Lozano replaces Gus Siade, former senior vice president of operations who left in January. 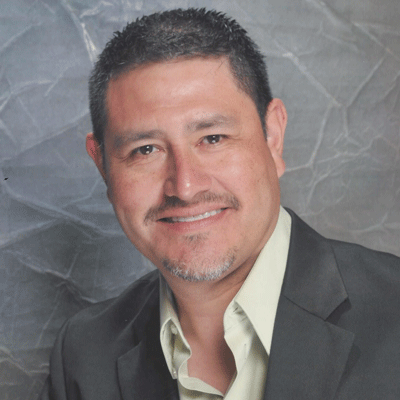 Lozano, the third new executive to join the brand over the past year, comes to the quick-service chicken chain after spending 23 years with Seattle-based Starbucks. He spent most of his Starbucks career overseeing coffee house operations in California. Since 2014, he had been running 780 company-operated Starbucks stores in Southern California, which generated over $1.4 billioni in sales, El Pollo Loco said.

In coming to El Pollo Loco, Lozano’s career comes full circle. Before leaving for Starbucks, Lozano worked six years at the chain as a restaurant general manager and an area leader when it was owned by Flagstar Corp. He was also an El Pollo Loco franchisee for seven years.

Acoca said he’s excited to add Lozano to the leadership team, where he will be charged with driving brand growth and profitability.

“His proven leadership skills and extensive knowledge of the restaurant industry will be instrumental in helping El Pollo Loco simplify and transform our operating platform to ensure meaningful and sustainable growth for the future and also do it in a way that is consistent with our values,” Acoca said in a statement.

El Pollo Loco, which has more than 480 company-owned and franchised restaurants, is launching a brand refresh this month — its second in a year. The changes include a new logo and a new “L.A. Mex” catch phrase. The newly coined term, which follows last year’s focus on Hispanic customers, emphasizes the company’s Los Angeles roots.

Update March 26, 2019 This story has been updated with information on whom Miguel Lozano is replacing.