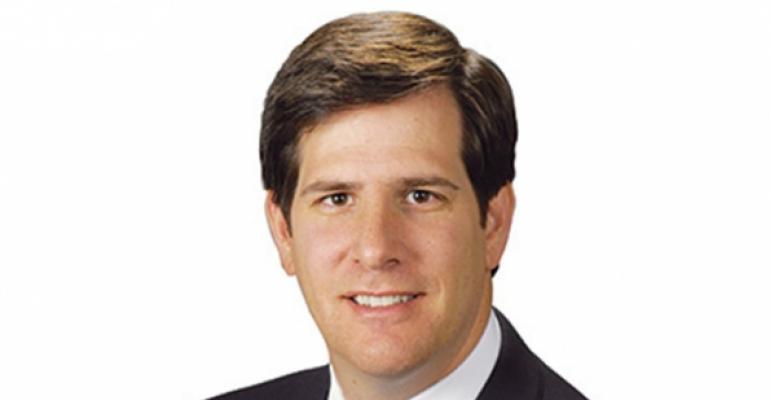 For founder and managing partner Neal Aronson, who makes his third appearance on The Power List, it was a confirmation of the work the private equity group has done over the past 15 years.

Last year’s investments shifted, however. Roark made its first minority investment in a growth chain in 2015, when it invested in the Chicago-based concept Naf Naf Grill.

In June, the company took its first company public, with the initial public offering of Wingstop Inc. The company saw its stock price increase by 61 percent the day of the offering.

Meanwhile, dividends from Roark Capital’s existing investment in Arby’s, continued to demonstrate that Roark made a good move with the acquisition of the sandwich chain in 2011.

The IPO and the investment in Naf Naf Grill both represented something of a change at Roark. The fund hadn’t previously made a minority investment in a growth chain like it did with Naf Naf, and it had avoided taking chains public.

Yet both moves represented current trends in restaurant investment: IPOs represent the strongest chance of a return for a growth restaurant company, while many groups have been investing in growth chains at earlier stages in their life cycle than they ever have.

That doesn’t mean Roark itself has changed. The fund still owns the vast majority of the companies it has acquired over the years.

“Our strategy has been consistent — growth comes from operational excellence, not financial engineering,” Aronson said last year. “We use a lot less debt than most people. Our philosophy is about continuous improvement.”

It’s not that Roark shies away from debt — indeed, the group recapitalized Arby’s this year and paid itself and Wendy’s (which still owns a piece of the chain) a dividend that outpaced the $230 million Roark paid for and invested in the concept back in 2011.

The private equity firm just understands that the best way to make money in the restaurant business is by taking a long-term view, enabling concepts to grow and improve operations and profits.

“It’s not moralistic,” Aronson said. “It’s just a practical view. We want to make sure our brands and team members can invest in the right things to do business and not get distracted or hampered by leverage.”

The funds Roark raised early last year show that the private-equity group is hardly resting on its laurels. “We have a big appetite,” Aronson said. “We want to do a bunch more. We’re hoping to do a bunch more, and just want to be investing capital with special brands and special people.”