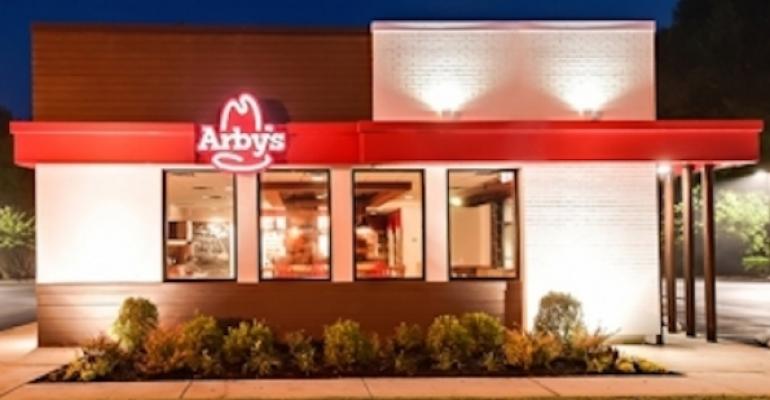 The Wendy's Co. is profiting more from Arby's now than it did when it actually operated the chain.

Four years ago, Wendy's sold the struggling Arby’s to Roark Capital in a deal valued at $430 million.

But Wendy's kept a modest ownership interest, 18.5 percent, in what executives portrayed as a sign of confidence in Arby's prospects of a turnaround. At the time, the value of that interest was a modest $30 million.

That was a good decision on Wendy’s part. And the Arby’s purchase was a major win for Roark.

This morning, Wendy’s said it received a $54.9 million dividend for that ownership in Arby’s, which on its own is much more than the 2011 value of Wendy’s ownership in the chain. To put that in perspective: Wendy’s net income for the first nine months of the year was $75 million.

Or consider this: In 2010, the last year in which Wendy’s owned the chain, Arby’s reported a $50.7 million operating loss. That one dividend alone more than repaid that deficit.

But that shows how far Arby’s has come. When the chain was for sale, the company was struggling with declining unit volumes and hundreds of locations burdened with costly leases. Some speculated that it would have to be put into bankruptcy to recover.

Instead, the chain went on a winning streak that is now nearly five years long thanks to the introduction of new products, a strong ad campaign and the closure of underperforming locations.

The company turned Jon Stewart’s constant jokes about Arby’s on The Daily Show into an advantage with its responses. The company’s same-store sales rose 9.6 percent in the third quarter. And the chain sold 29 million of its new Sliders in September, the first month the product was offered.

Arby’s parent company, ARG Holding Corp., recently completed a dividend recapitalization, borrowing up to $790 million to refinance debt and pay a dividend. The company had previously borrowed $370 million to fund a dividend in 2013. Wendy’s financial reports indicate it received dividends from the Arby’s sale in 2012 and in 2013.

Standard & Poor’s downgraded Arby’s credit outlook to “negative” based on the company’s debt level, but it noted that the chain’s sales momentum should continue this quarter. It also lauded Arby’s improving operating margins thanks to store closures and efficiency efforts.

Do a little math, and it appears that nearly $300 million in dividends have been paid during the latest round. Subtract the $54.9 million paid to Wendy’s, and Roark and other investors received more than $240 million.

Yet it also proves that Wendy’s was right in keeping a small part of Arby’s four years ago.