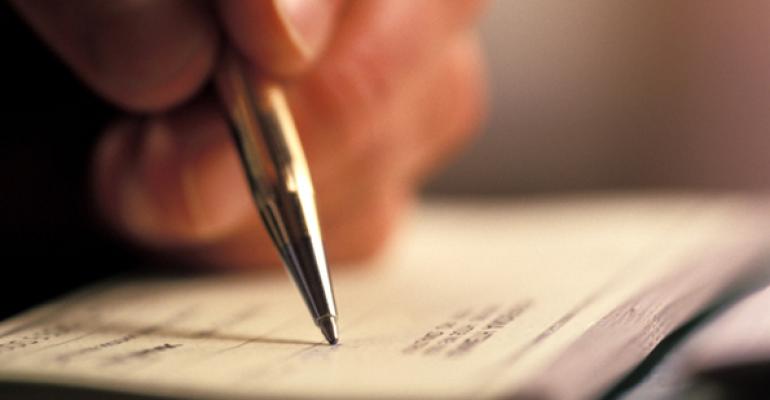 Roark Capital closes on $2.5B fund

Roark Capital Group has closed on a $2.5 billion fund, a fundraising effort that should enable the private equity group to continue to acquire more brands, the firm said Monday.

Roark Capital Partners IV LP, which closed in December at its $2.5 billion fundraising cap, is the largest fund in Roark’s 14-year history — exceeding its previous fundraising round by $1 billion. Overall, Roark has raised more than $6 billion in equity capital since it was formed in 2001.

Roark’s strategy is to invest in small, medium and large-scale companies, but the size of its largest acquisitions has grown with its fund sizes. After raising $1.5 billion in 2012, the company acquired Hardee’s and Carl’s Jr. owner CKE Restaurants Inc. The $2.5 billion fund could open the door for even larger deals.