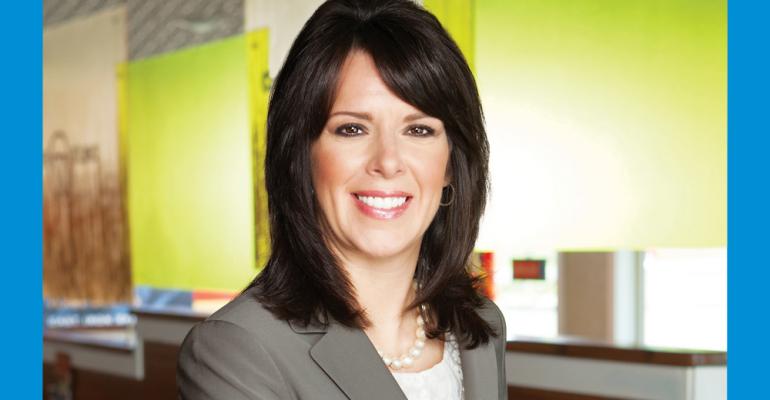 Kelli Valade joined Chili’s parent company, Dallas-based Brinker International Inc., in 1996, leading human resources and operations at many brand and capacities. Brinker named her Chili’s president in 2016 after she had served as the brand’s chief operating officer. In addition to her leadership role at Chili’s, she has served on the founders’ board of the Multicultural Foodservice & Hospitality Alliance and on the board of the National Restaurant Association.

Known for: Valade’s tenure in operations and staffing give her insights into the challenges faced by casual dining, which has been losing traffic and sales to other segments. Among the struggles are speed of service and complexity of operations. Her leadership at the 1,630-unit Chili’s brand makes that brand one to watch.

Power move: Valade, working with Chili’s marketing team, helped pioneer a growing trend for casual-dining brands to simplify their menus and operations by reducing the number of food offerings. Chili’s in early September slashed its menu by 40 percent to focus on the core areas of burgers, ribs and fajitas. Executives cited increased speed of service as one reason for the menu reduction.

What’s next: As the casual-dining segment continues to face challenges, such as the growing Millennial market’s move to segments like fast-casual, competitors will be eyeing Valade and Chili’s moves closely.