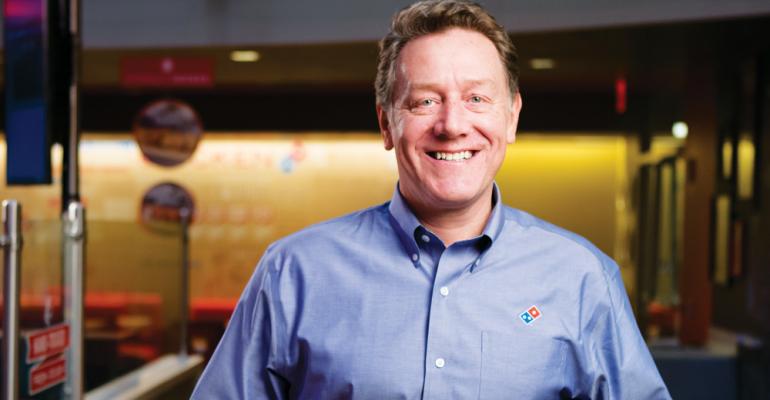 J. Patrick Doyle has guided Domino’s Pizza Inc. to years of rapid growth in a business that was considered to be in decline. He’s been with the pizza-delivery chain since 1997, and was elevated to CEO in 2010. Under Doyle, Domino’s has consistently ranked among the top 10 retailers processing online transactions, along with tech giants such as Apple and Amazon.com. Then in early January, Doyle surprised the industry by announcing plans to leave Domino’s in June.

Known for: Doyle transformed a run-of-the-mill pizza delivery chain into a company that more closely resembles a technology firm by adding customer-facing innovations like mobile and voice ordering on a range of devices, from phones to television sets — even from watches and cars. The upshot: Doyle took Domino’s from near bankruptcy and turned it into one of the most innovative concepts in the restaurant industry.

Power move: Doyle suggested in a quarterly conference call that Domino’s may have surpassed rival Pizza Hut as the nation’s largest pizza chain. It’s already the No. 1 pizza-delivery company and 10th-largest restaurant chain in the U.S. overall. The company has also been testing driverless delivery.

What’s next: Doyle will have to show the ropes to the incoming CEO — Richard Allison, the current president of Domino’s International.