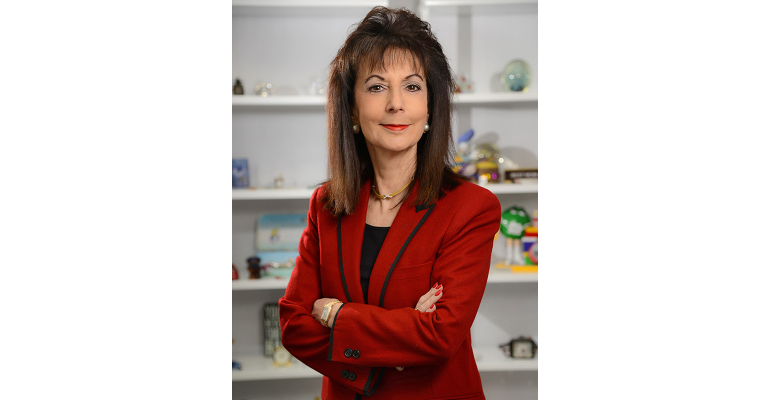 Founder and CEO of the Elliot Group recognized for industry leadership

Alice Elliot, founder and CEO of executive search firm The Elliot Group, has been named the winner of the 2019 Nation’s Restaurant News Norman Award.

Related: From the editor: Destination Denver

Related: Meet the past and present Norman Award Winners

“There’s nothing more important for the future of foodservice than shaping new leaders. For 35 years, Alice has been doing just that.”

The Norman Award winner is selected by a committee made up of former award honorees and the NRN editorial team.

“Alice has been at the forefront of identifying, developing and mentoring leaders in the restaurant industry for decades by selflessly providing her time, expertise and connections to those looking to drive their own businesses as well as their own teams,” said Sarah Lockyer, group publisher.

“The Norman Award committee was unanimous in its support of honoring Alice with this award as her fingerprints on the industry are undeniable. On behalf of those of us lucky enough to call Alice not just a business partner but also a friend, a sincere congratulations on receiving the 2019 Norman Award.”

This January, Elliot was also named to NRN’s 2019 Power List of industry movers and shakers.

Registration is now open for the 2019 MUFSO conference, which will be held Oct. 14-16 in Denver.