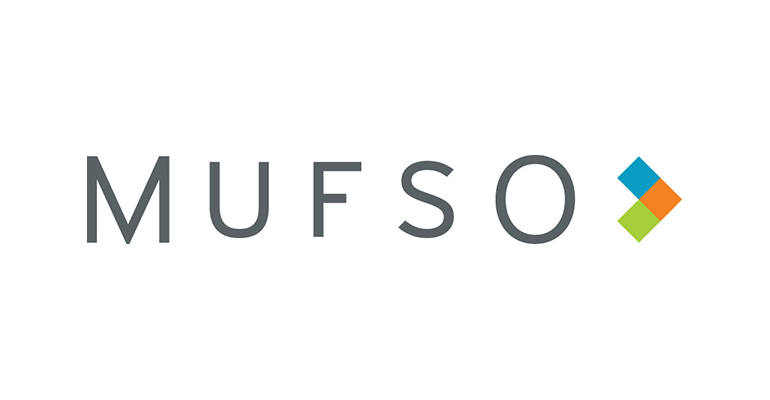 From the editor: Destination Denver

You can expect a lot of exciting changes this year at MUFSO, Nation’s Restaurant News’ annual conference.

For starters, MUFSO is moving to Denver. I’m just back from a trip there, and I can’t wait to host our show in the city of big mountain views and awesome food.

If you aren’t familiar with MUFSO, you should be. It’s where leading restaurant executives meet for education, conversation and inspiration.

This year, MUFSO’s 60th anniversary, we promise more collaboration between restaurant executives, their supplier partners and thought leaders who will challenge the way you approach today’s disruptive environment.

From Oct. 14 to 16, the show will sit in the middle of things in downtown Denver, right on the 16th Street pedestrian mall, which features local shops and restaurants. The city will play an important role in the shape, and taste, of the program. The food scene in Denver has been well documented and you should come explore it with your industry peers.

As always, you’ll also be able to enjoy the innovative food and beverages from NRN’s Hot Concept winners. You’ll also hear from five leading CEOs who will be given Golden Chain Awards.

MUFSO is also introducing a new advisory board. The group, listed below, represents the broad scope of the restaurant industry with representatives from large chains, emerging brands, suppliers and culinary experts. The board, which met in Denver in March, is working in tandem with the NRN team to develop a program that is relevant, informative and fun.

It’s not too early to secure a spot and register with early bird rates at MUFSO.com. You’ll be glad you did.