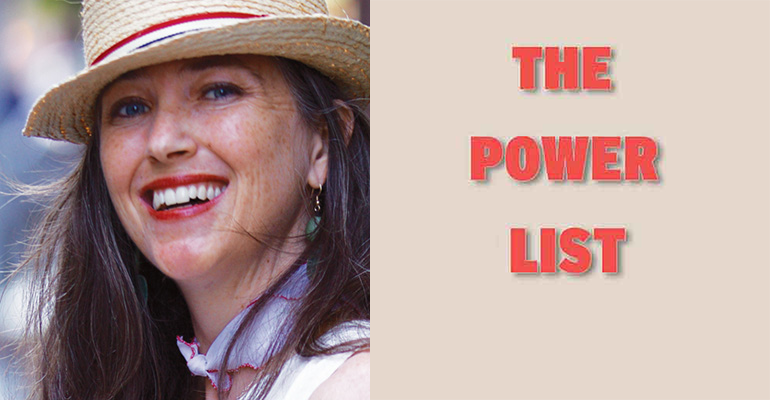 Dagny Tucker is founder and CEO of the tech startup Vessel.
News>People

One of the biggest problems facing the industry today is how restaurants can become more sustainable and reduce their environmental footprint. The foodservice industry is facing increasing scrutiny about the single-use disposable containers, straws and cups that end up in landfills and oceans.

A growing number of restaurant companies are exploring the use of non-disposable cups and containers. At the forefront of the reusables movement is Dagny Tucker, founder and CEO of the tech startup Vessel, a reusable-cup rental service she launched in Boulder, Colo., in 2018. An app allows users to reserve a stainless-steel reusable cup at participating cafes in Boulder and Berkley, Calif. Those cups are returned, sanitized and reused. The idea behind the service, which is free, is simple — the more people that choose reusable cups, the fewer disposable cups get tossed in the trash.

As a teacher at Parsons School of Design in New York City, Tucker become struck by the number of disposable cups she’d see while walking the streets of Manhattan, where she first ran a pilot program of Vessel in 2016.

“The paper cup was really the most highly visible sign of disposability I could see,” she told Fast Company in 2018. “Every fifth person walking down the street [in New York] is carrying a paper cup, which they use for a matter of minutes and then throw away.”

With Vessel, Tucker has helped put the spotlight on the problems of a throwaway culture. In early January, the city of Berkeley imposed a 25-cent fee on single-use cups at cafes and restaurants to discourage people from using disposables, which Tucker was behind in a big way. She’s a prime example of socially conscious tech causing a cultural disruption that could spark major change.