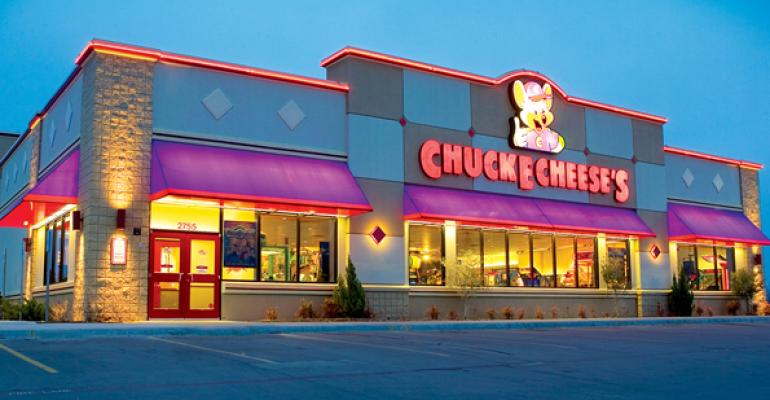 CEO of CEC Entertainment to retire

Michael H. Magusiak will step down from Chuck E. Cheese’s parent in June

Michael H. Magusiak will retire as president and chief executive of CEC Entertainment Inc. on June 2, the company said Friday.

Irving, Texas-based CEC, parent to the 577-unit Chuck E. Cheese’s chain, said its board has initiated a search for Magusiak’s replacement.

“I am very grateful and appreciative to have been a member of the Chuck E. Cheese’s team for almost 27 years,” said Magusiak, who joined CEC as controller in 1987, and was named president in 2004 and chief executive in 2008.

“I am extremely confident in both the future of Chuck E. Cheese’s and in the outstanding people we have throughout our organization,” Magusiak said in a statement.

Scott Ross, a partner at Apollo Global and a CEC board member, added: “On behalf of the board and everyone at CEC, I want to thank Mike for his leadership and many contributions to the company. The board appreciates Mike’s ongoing support, and we wish him all the best in the future.”

CEC owns and franchises Chuck E. Cheese’s restaurants in in 47 states and 10 other countries or territories. The company owns and operates 522 locations in the United States and Canada.