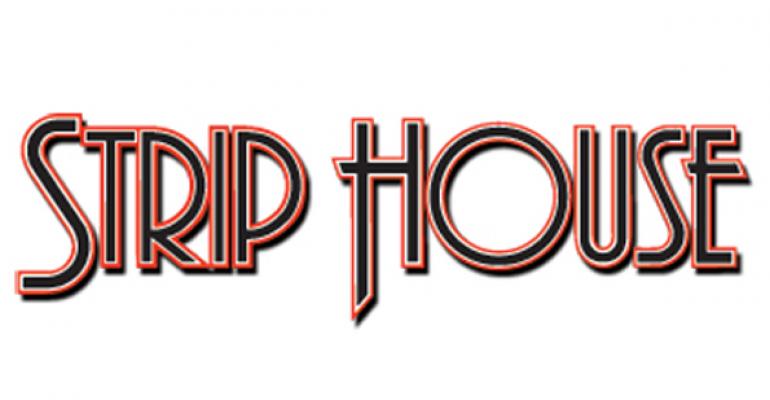 Gersten replaces former president and chief executive Stephen Hanson, who founded the New York-based BR Guest in 1987. The company said Hanson is stepping down to pursue other opportunities.

“After more than a quarter century working with some of the best people in the business, I am looking forward to pursuing the next stage of my career, but also deeply grateful for what we were able to accomplish at BR Guest,” said Hanson in a statement. “From the opening of the Coconut Grill on Manhattan’s Upper East Side, to our expansion into Las Vegas, Atlantic City and Florida, BR Guest has been a truly rewarding experience and I am looking forward to watching it and the many talented people working there flourish and am committed to working toward a seamless transition.”

Hanson sold a stake in his multiconcept group in 2007 for a reported $150 million to Starwood Capital Group, the private-equity firm that launched Starwood Hotels in 1995.

The goal at the time was to expand from the 16 restaurants to between 60 and 80 outlets over two years. Reports in recent years, however, indicate that Starwood Capital was disappointed with the hospitality group’s progress.

The restaurants, which are located in New York, Las Vegas, Atlantic City and Florida, collectively generate about $150 million in annual revenue, the company said.

In announcing the new CEO, Starwood Capital was described as the sole shareholder of BR Guest.

Officials with BR Guest did not respond to requests for more information by press time.

Barry Sternlicht, chair and CEO of Starwood Capital, praised Hanson for his vision, years of dedicated service and tireless efforts.

“Steve is a pioneer in this business, and we would like (to) thank him not only for his partnership through the years, but all he has done to create such a world-class organization,” Sternlicht said in a statement.

Gersten is the former president of Culinary Concepts Hospitality Group, a partnership between Starwood Hotels and renowned chef Jean-Georges Vongerichten, and operator of primarily hotel-based concepts such as Spice Market and J&G Steakhouse. He also founded the Mexican concept La Esquina, which has locations in New York’s Little Italy and Brooklyn neighborhoods, and he oversaw the expansion of New York steakhouse Smith & Wollensky.

Sternlicht said, “James’s experience with leading restaurant groups across the country and his teamwork-oriented management style will be invaluable as we look to continue investing in and growing the business, while delivering the high-quality products and outstanding customer experience our customers have come to expect.”