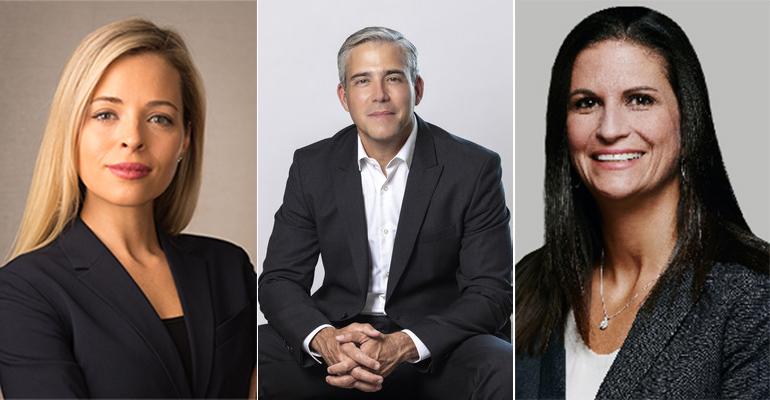 Start Slideshow ›
From big-deal departures at Red Lobster and Jack in the Box to replacements named at Shake Shack, Dunkin’ and more, the month was full of C-suite shakeups

Similar to the mergers and acquisitions in June, this month also saw a slew of executive announcements, with people leaving their current positions and some beginning new roles.

Toward the end of the month, Red Lobster CEO Kim Lopdrup announced he would be leaving the company to retire, but remaining on until a replacement was found. At Jack in the Box, chief innovation officer Carlson Choi departed after about one month in the role; no reason was given.

Meanwhile, chains like Dunkin’ and Starbucks filled roles that has been vacant for a while. Dunkin’ named a new chief marketing officer, a role that had been empty at the quick-service chain since late 2019. And Starbucks replaced Rosalind Brewer, the company’s former chief operating officer who left to become CEO of Walgreens in February.

See which executives decided to move in June.