12 restaurant executives on the move in November 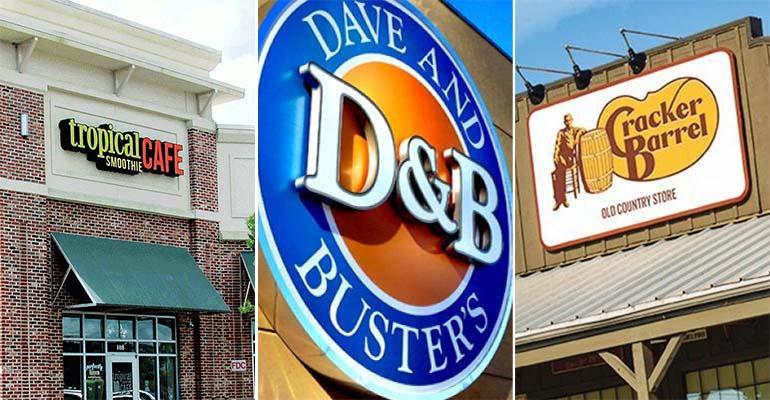 This was a slow month for executive changes in the restaurant industry. In fact, the biggest stories of the month were all retirements or other departures, not promotions or new hires.

GJ Hart, former CEO of California Pizza Kitchen and, more recently, CEO of Torchy’s Taco’s, announced his retirement this month. Additionally, Dave & Buster’s chief financial officer Scott Bowman announced his resignation from the company but did not say what his next move would be.

Check out who received these promotions.