Meet the 50 most influential women in foodservice 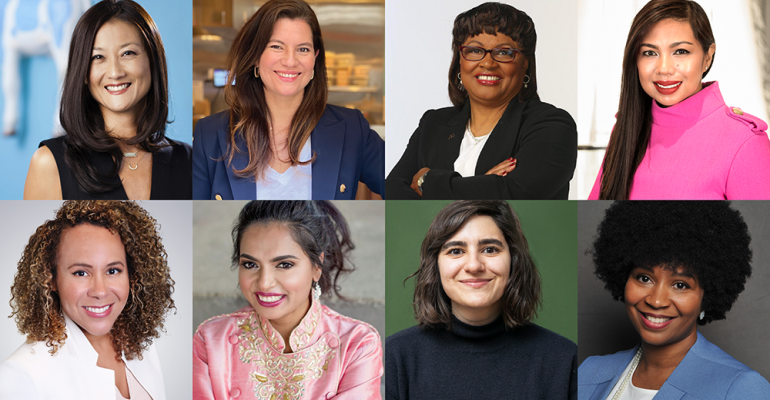 Following the release earlier this year of the Nation’s Restaurant News 2021 Power List, which focused on leadership and inclusion, this month we are celebrating the women of influence across the restaurant industry.

This all-female Power List includes women in leadership from all segments, both chains and independents. Selected by NRN editors, these include some of the highest-ranking women within global companies, as well as prominent owner/operators.

The number of female CEOs in the restaurant industry remains a tiny fraction among large chains, despite the fact that women represent a significant portion of the restaurant workforce. According to the Women’s Foodservice Forum, only one in five food industry executives are women.

In 2019, women held 56% of jobs in the industry, according to the Bureau of Labor Statistics, compared with 47% of jobs in the overall economy. Women represented about 70% of server positions.

The 2020 pandemic has reportedly taken a higher toll on women in the workforce because of the shutdown of childcare facilities and shift of school-age children to online learning at home.

“Although the pandemic has dramatically altered industry employment and restaurant ownership, the post-pandemic environment for women will be one of increased employment and ownership,” he said in a statement. “A growing economy will only accelerate those opportunities, as the industry continues its path toward recovery and revitalization.”

But this annual report indicates that the number of women in higher-level leadership positions is growing. For this list, we selected one women per company, but several of largest restaurant companies have grown the number of females in C-suite and executive-level positions, including McDonald’s, Chipotle and Bloomin’ Brands.

Here are the 50 most influential women in foodservice for 2021: