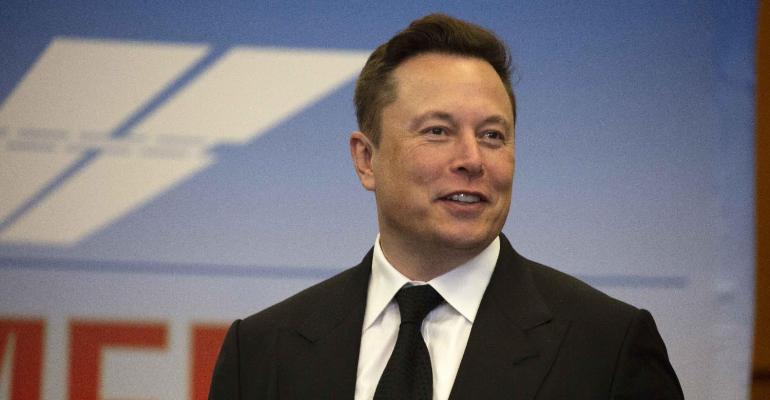 Is Elon Musk opening a restaurant?

The next career step for Elon Musk could be in the restaurant industry: Tesla, Inc. filed for three new trademarks on May 27 for the electric car and clean energy company under the category of restaurant services, as first reported by Electrek.

Although it might seem like an unusual step for the technology magnate, in 2018, Musk had floated plans to open a 1950’s-style drive-in movie theater and restaurant at a Tesla Supercharger electric car charging station in Los Angeles. Tesla also has opened multiple Superchargers with cafes attached to them and other food amenities.

Later that year, Musk appeared to apply for building permits to make his futuristic Supercharger drive-in idea a reality. Although the plans that came to fruition did not actually include a restaurant or drive-in in the long run, this latest trademark application appears to put the idea of a Tesla restaurant back on the table. In April, Musk tweeted that a new Supercharger was coming to Santa Monica soon and that he was “hoping to have 50’s diner & 100 best movie clips” there too.

Elon Musk’s brother, Kimbal Musk, is also already a restaurant operator and owns The Kitchen Restaurant Group, with restaurants in Boulder and Denver, Colo. and Chicago.