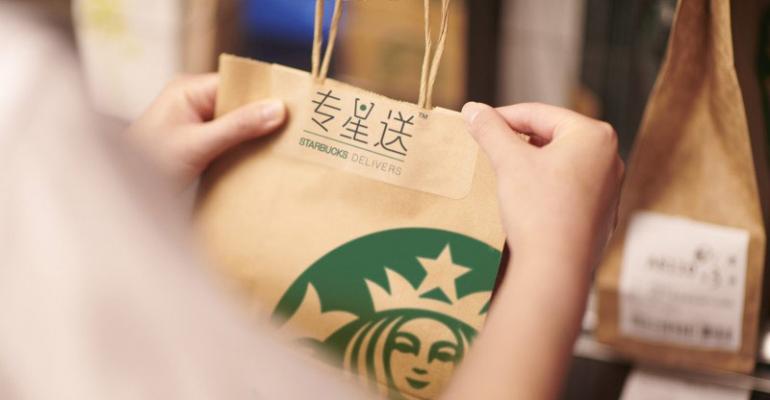 Sophisticated system in partnership Alibaba could pave the way for U.S. program

Starbucks has expanded delivery in China to 1,100 stores, a sophisticated program that the Seattle-based coffee company could replicate in the U.S.

“If I look at some of things we are innovating and doing here in China, we are going to leverage those learnings and apply them to other parts of the world including the U.S.,” CEO Kevin Johnson told CNBC while in China this week. 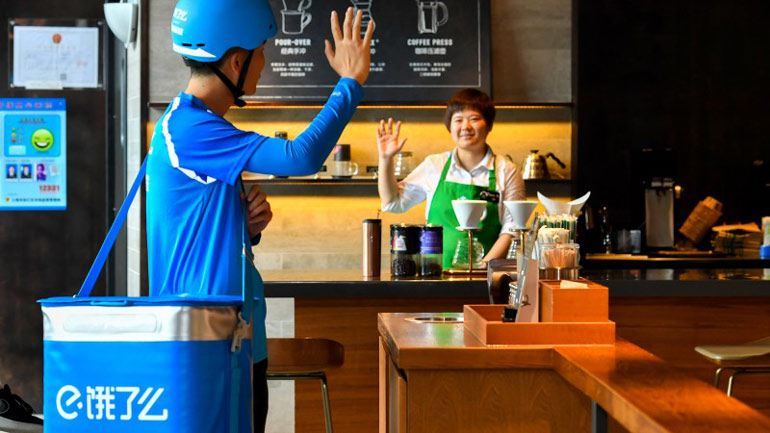 After a test in Beijing and Shanghai, the so-called “Starbucks Delivers” program is now available in more than 1,100 stores in 17 Chinese cities. The company said it is on track to expand the delivery to more than 2,000 stores in 30 cities by the end of 2018.

Orders are fulfilled at cafes, as well as “Star Kitchens” located at Hema supermarkets. Hema is tech-forward grocery chain in China similar to Amazon Go in the U.S. but with additional features. Shoppers “scan and buy” groceries using an app on their phones. They can also use the app to order for home delivery. 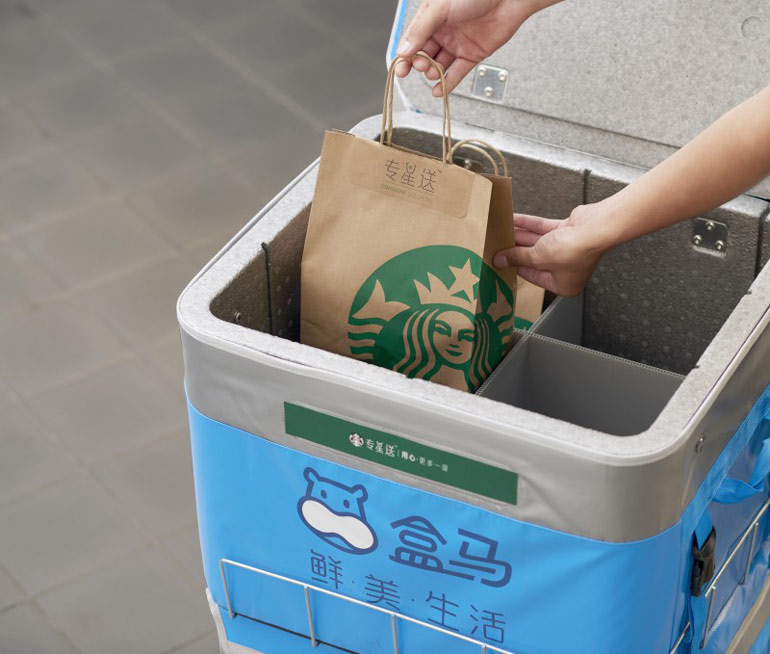 The supermarkets also act as a distribution hub, which Starbucks is leveraging with the creation of ghost barista bars.

Ele.me and Starbucks have created a platform that ensures the right location is selected to fulfill an order, so delivery is made within 30 minutes. Ele.me drivers use special containers designed to maintain drink and food temperatures. 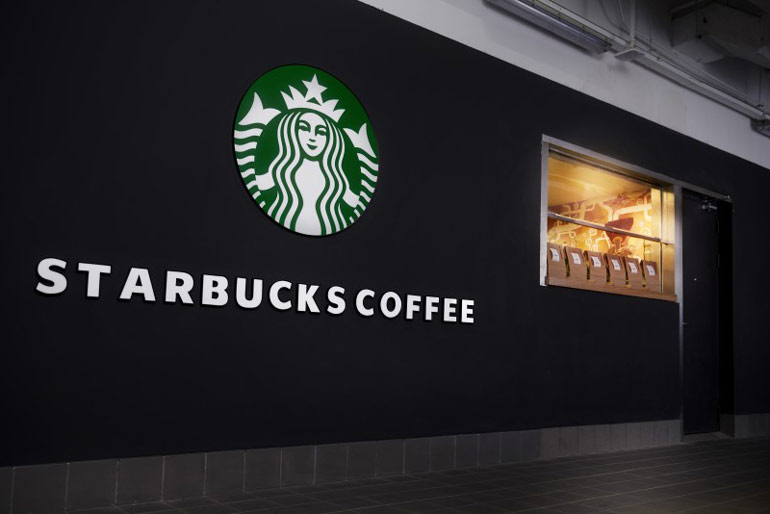 Johnson told CNBC that a delivered beverage should be the same temperature, cold or hot, as if “the barista just handed it to them.”

The Star Kitchens were piloted this fall inside Hema supermarkets within Alibaba Campus in Hangzhou and Shanghai Baodi Mall. Starbucks said it plans to expand to Hema stores in other Chinese cities over time.

“We’re playing the long game,” Johnson said about its investment in China. 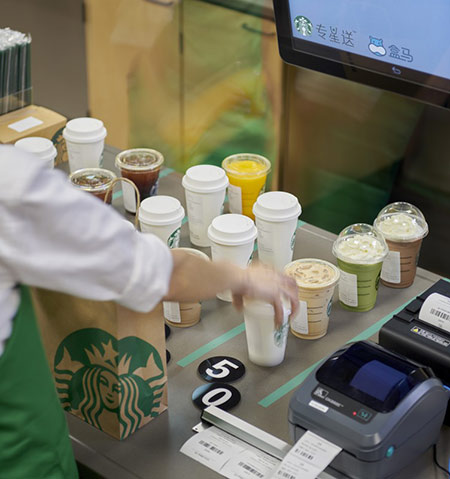 Starbucks opened its first cafe in China nearly 20 years ago. It now has 3,500 stores with much of that acceleration occurring over the last five years. In March, the company told shareholders that it was opening a cafe every 15 hours in China.

The delivery operation in China comes as Starbucks has not moved the needle on delivery in the U.S. In September, the company began testing delivery at more than 100 stores in the Miami area through a partnership with Uber Eats.

Prior to that, it had been at least three years since Starbucks had introduced any new delivery options in the U.S.