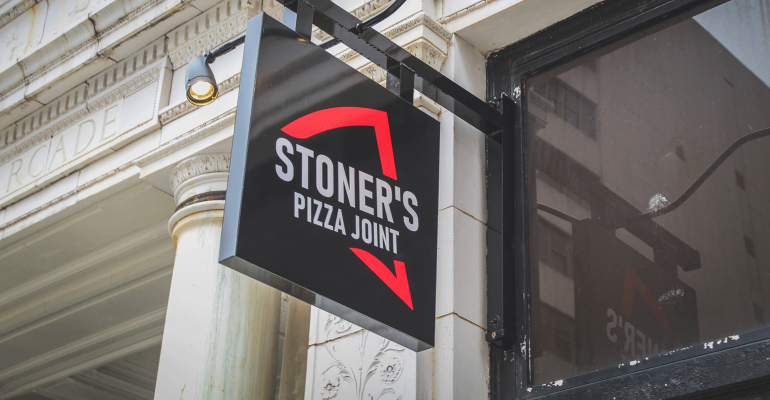 HospitalityX likes to build brands from the ground up. To date, the Charleston, S.C.-based company owns a speakeasy whiskey bar, a gourmet char burger brand and a taco and tequila concept.

When looking for its next brand, firm co-founders Drew Ciccarelli and Nick Bergelt thought about pizza. Locally, the restaurateurs had visited Stoner’s Pizza Joint, which was focusing on delivery of premium pizzas made with scratch ingredients at an average check of $20.

But a year ago the Southern-based mom-and-pop brand, with about 25 units, was a mess. The restaurants were taking orders by hand or by fax. 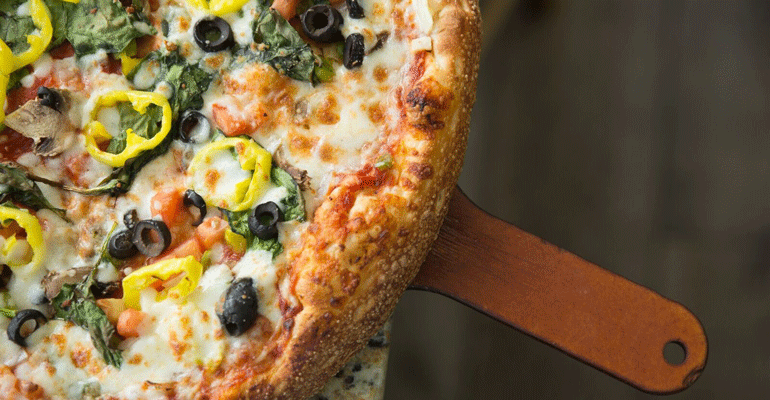 “They were at the point where everything was fracturing and breaking by their own growth,” Bergelt told Nation’s Restaurant News.

Last year, Bergelt and his partner purchased Stoner’s Pizza Joint for an undisclosed amount from the original owners, Joel and Jenny Harn. They’ve since spent the last year polishing up the brand by adding new POS systems, implementing mobile ordering and creating a new prototype store.

They also downsized the company to about 15 restaurants by selling or closing some locations.

“We had a complete blank canvas to rebuild the brand for the future,” Bergelt said. 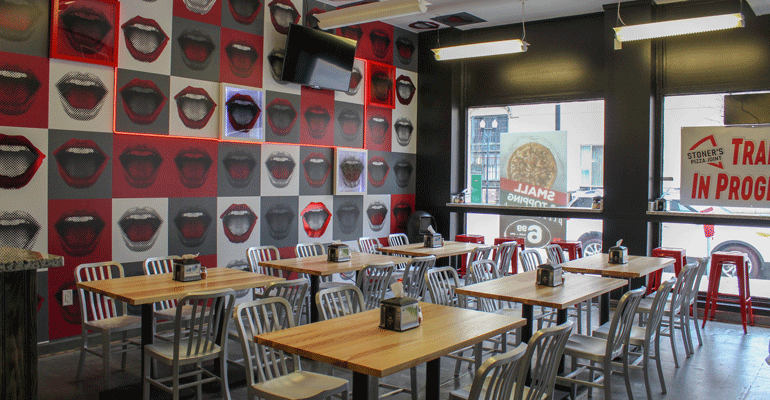 With the latest opening, the Charleston, S.C.-based brand — which currently has locations in Texas, Florida, South Carolina and Georgia — said the company is now poised for substantial growth. Stoner’s plans to open 100 new locations by 2023 with much of the expansion in its core market, the Southeast region of the U.S.

However, the concept, whose menu includes smoked wings, is also looking at growing in states where recreational use of marijuana is legal and where CBD-infused foods are popular such as Colorado. 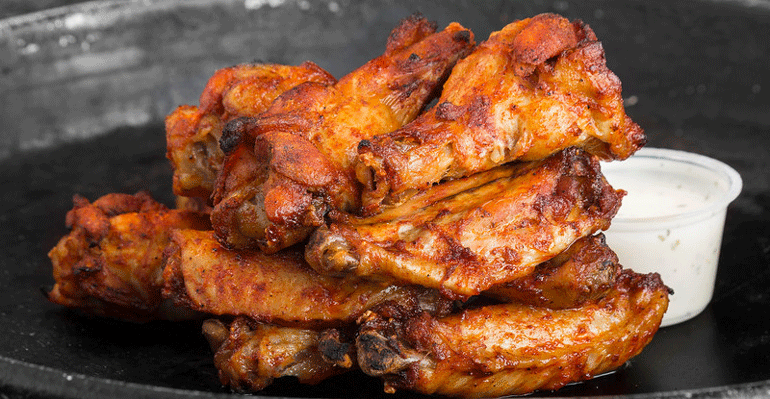 Bergelt said he wants to take advantage of the brand’s unique name by focusing on cannabis loving diners. The chain also is looking at introducing CBD-infused sodas, as well as introducing a chile oil infused with CBD, Bergelt said.

Millennials are also a key focus.

About 30 percent of the company’s 15 units are located within a mile radius of a college and can deliver pizzas to dorms, Bergelt said.  Going forward, new stores, both company and franchise locations, will be strategically located in college towns where the brand has earned a following with students, he said. 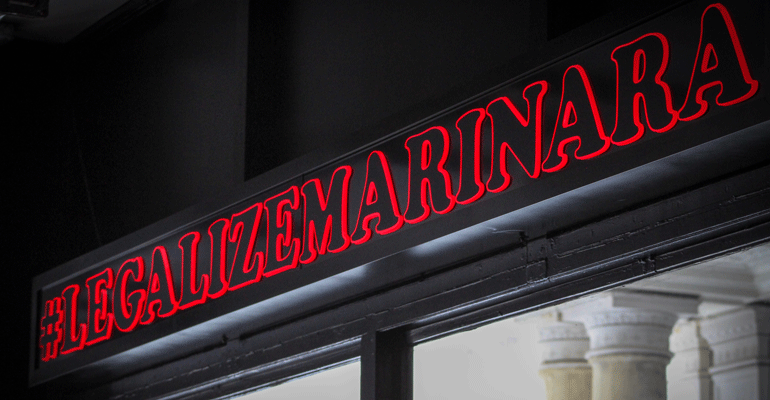 Other locations opening soon, include a new store coming next month to Valdosta, Georgia and another unit opening in March in South Carolina.

Outside its core market, the owners of Stoner’s have secured a six-unit franchise agreement with DhaMir Group. The Texas company, led by Hafeez Dhanani and Rezwan Mirza, has ties to one of the biggest franchisee groups in the country. Dhanani is the brother of Shoukat Dhanani of The Dhanani Group, which owns more than 500 Burger King and 170 Popeyes locations in Texas, Chicago, New England and Minneapolis.

The DhaMir Group plans to open its first Stoner’s in Nacogdoches, Texas, later this year. The unit will be located inside a gas station.