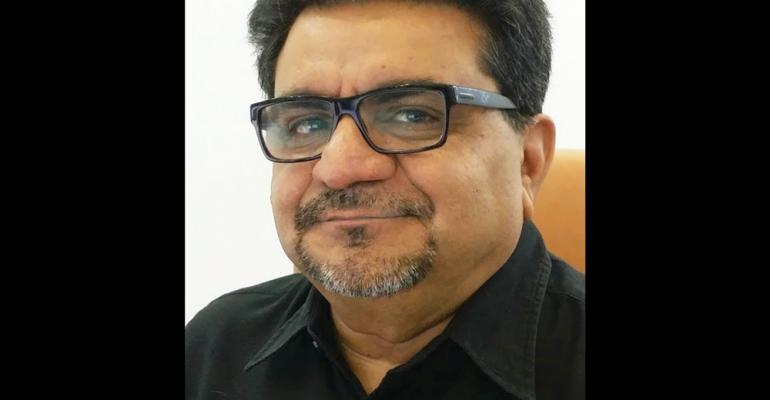 Shoukat Dhanani has been focused on remodeling and turning around troubled restaurants for decades.

But while the president of Sugar Land, Texas-based Dhanani Group was an early adopter of acquisition-led franchise expansion in the Burger King and Popeyes Louisiana Kitchen systems, he does not rush into the next investment.

His rise is a long tale of methodical growth, punctuated by major transactions that have rapidly scaled the company.

Dhanani remarked at the Restaurant Finance & Development Conference in November that banks still are looking to fund restaurant expansion, even with lackluster indicators of consumer demand for restaurant spending.

“I’m a buyer,” he said. “The market is good for financing. Rates are good. Commodity prices are low.”

His group had grown modestly to about 40 restaurants in the Houston area from his entry into the Burger King brand in 1994 to 2010.

Then Dhanani Group began buying out struggling franchisees and turning their stores around.

By 2012, the Dhanani Group’s restaurant holdings had approximately doubled in size, and it doubled its system again in one transaction: the purchase of 100 Burger Kings in New England. After that came the biggest purchase of all, a 255-unit deal with former giant Burger King franchisee Heartland Food Corp. in 2014.

The continued growth cements the Dhanani Group as a major player in the foodservice industry.

“When you have too much money chasing opportunities, the prices keep going higher,” he told Forbes in August. “I’m not used to paying higher prices or market prices. If we have to wait two years or five years, it doesn’t matter.”