12 restaurant executives on the move in May 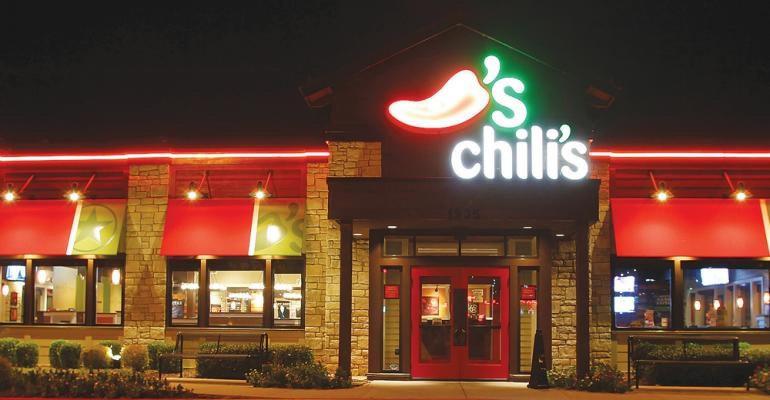 The restaurant industry continued to see a rotation of CEOs among major brands in May, with Denny’s and Brinker International both announcing replacements for their retiring chief executives. One came from KFC U.S., which is now looking for a new president.

There were C-suite appointments at six other restaurant companies, including Donatos, Clean Juice and three new executives at Zaxby’s, plus a vice president appointment at Subway.

At franchise company GPS Hospitality, there’s a new chief operating officer for Pizza Hut and Popeyes. Click through the gallery to see who else was on the move in May.