Bennett joins the quick-service restaurant chain from HOA Brands; he will oversee the strategic growth and innovation of Subway’s non-traditional locations.

Gordon has over 20 years of foodservice industry experience, most recently at Fresh Del Monte Produce.

The family-dining brand said Valade would take the post effective June 13, and Miller will retire as of Aug. 3.

Hochman is leaving as of June 3; until Yum finds a replacement, KFC division president Dyke Shipp will assume responsibility of the U.S. business in the interim.

Kevin Hochman will replace Roberts at the helm of Chili’s and Maggiano’s Little Italy’s parent company.

The new CIO brings 25-plus years of executive experience overseeing IT functions. 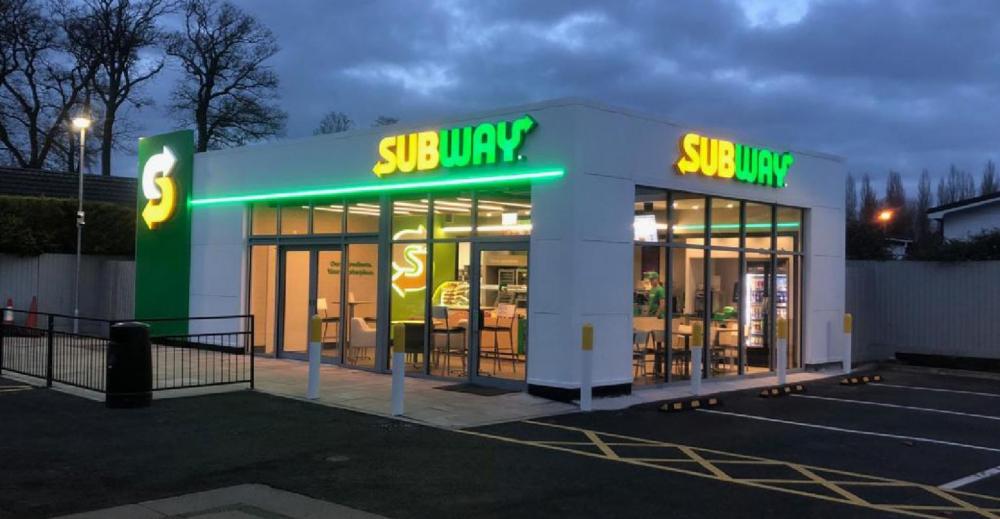 Next Up
Executives on the move: 13 restaurant leaders with new positions in April
Start Slideshow ›