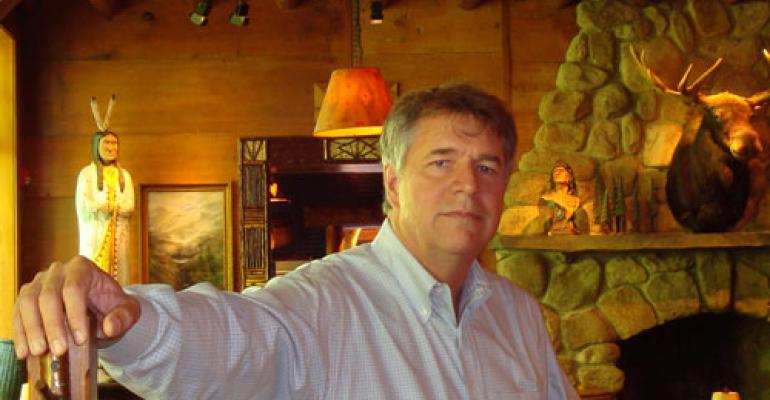 Clyde’s Restaurant Group, a full-service restaurant company based in Washington, D.C., has promoted Thomas M. Meyer to the post of president.

Meyer, who most recently served as executive vice president of the company, will report to chief executive John G. Laytham, who previously held the president’s title. Sally F. Davidson, wife of Clyde’s founder Stuart C. Davidson, will continue to serve as chairman of the board.

Clyde’s Restaurant Group operates 13 restaurants in the Washington area, including eight Clyde’s locations and single units of Tower Oaks Lodge, The Tomato Palace, The Tombs, 1789 Restaurant and Old Ebbitt Grill. The company said it had sales of $105 million in 2009.

In his new capacity, Meyer will be responsible for overseeing Clyde’s various concepts, menu development, kitchen design and staff development.

Meyer, who has been with Clyde’s for 27 years, has held several positions, including corporate chef. Since joining the company he has participated in the opening of nine new locations.

Meyer called Clyde’s “one of the nation’s great small companies,” and said, “It’s a great honor to take the helm and have the opportunity to build on its 46 years of success.”

Laytham called the promotion “well-deserved,” and added that it “puts in place a long-term succession plan for the company.”