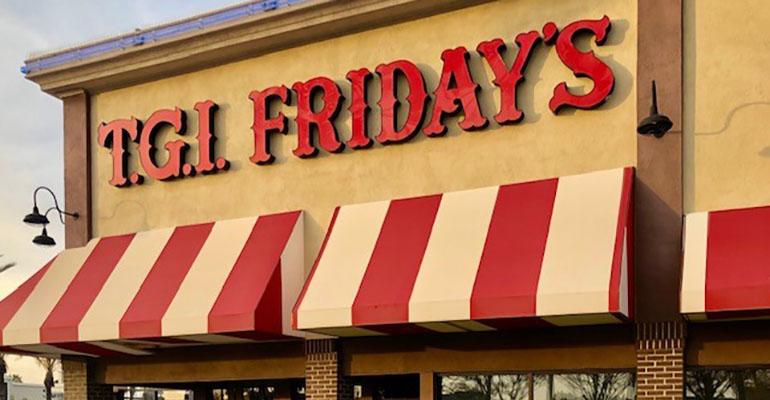 Restaurants in Los Angeles and Orange County have closed in recent weeks; 2 franchise locations are set to close, company confirms

A handful of TGI Fridays restaurants in California have closed or are set to close as the casual dining chain prepares to go public later this year, according to California employment records and company officials.

Related: TGI Fridays agrees to deal to take it public

The Dallas-based chain did not provide a reason for the closures, only stating that three Orange County locations are owned by franchisees. The Costa Mesa location near South Coast Plaza closed Dec. 31.

The chain, which earlier in the year closed locations in Staten Island and Tallahassee, Fl., did not provide a closing date for locations in Westminster and Orange, Calif.  As of Thursday, Jan. 2, the restaurants were still operating.

Related: Houlihan’s closes restaurants ahead of sale to Landry’s

The latest round of closures come as privately-held TGIF Holdings LLC agreed in November to merge with Allegro Merger Corp.  The deal, valued at $380 million, would take the casual-dining chain public when the merger is expected to close in March.

Other casual dining brands are also downsizing as the full service segment continues to be plagued by high labor costs, delivery expenses and low guest counts.

TGI Fridays has about 840 restaurants. About 83% of its restaurants are franchised.