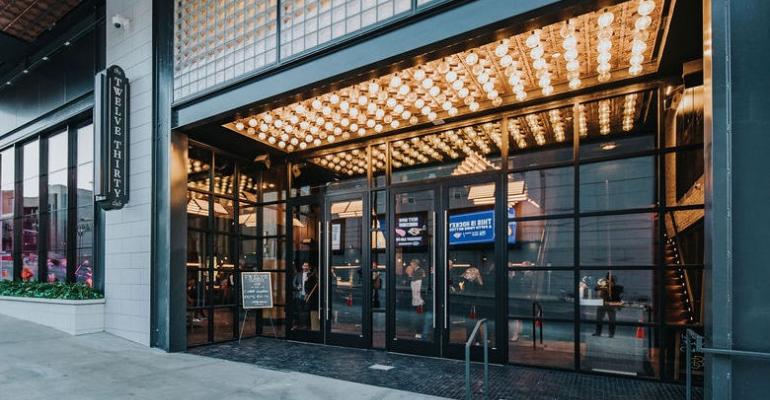 The Twelve Thirty Club
Sam Fox will open the first two floors of the Nashville, Tenn., project in mid-April and the 400-seat Supper Club restaurant in late summer.
News>Casual Dining

Sam Fox, the restaurateur behind such growing concepts as Blanco Tacos & Tequila, Flower Child, True Food Kitchen and North, will debut on April 14 the first stage of a 30,000-square-foot personal project called The Twelve Thirty Club in Nashville, Tenn.

Fox, who sold his Phoenix, Ariz.-based Fox Restaurant Concepts to The Cheesecake Factory Inc. in 2019, said the Nashville Twelve Thirty project is being built as a personal project that was a carve-out from that deal. Investors include Justin Timberlake, the “Can’t Stop the Feeling” musician, actor and Tennessee native.

The first two floors of Twelve Thirty, which include The First Level refined honky-tonk and mezzanine lounges, will open in April. The 400-seat Supper Club restaurant and rooftop terrace will open in late summer, probably August. The project shares a wall with a 90-seat Blanco unit that Fox Restaurant Concepts opened March 4 at the new Fifth + Broadway development in Nashville. 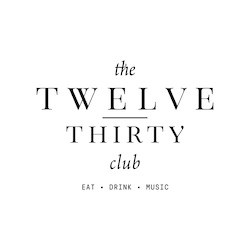 The Twelve Thirty project has been in the works since 2017. “It’s been about four years in the making,” Fox said in an interview Thursday. “it's finally nice to see it come to fruition.”

An early First Level menu features shared appetizers such as pork belly dumplings and smoked trout dip for between $11 and $16, salads from $8 to $16, entrees from burgers to shrimp and grits for between $13 and $26 and desserts such as a strawberry-rhubarb hand pie and Peanut Butter Goo Goo Cluster for $8. The bar features a selection of cocktails, punches, wines and beers.

Fox said he expects the dinner check average at the honky-tonk and mezzanine club levels to be about $40 per person and the dining room, when it opens, to be closer to $120 per person.

A project spokesperson said the First Level covers 6,091 square feet, and the mezzanine level (with the 50-person sit-down-only Honorary Member cocktail lounge) is 3,454 square feet. The Supper Club level, which will be expected to seat 400, is 16,972 square feet with an additional 5,057 square feet on the rooftop terrace.

The Fox team worked with New York-based AVRO|KO, a design firm that has worked on many international hotel and restaurant projects.

The Twelve Thirty Club is loosely based on Prohibition Era supper clubs, Fox said in explaining the name.

“During Prohibition,” he said, “the restaurant had to close and then they would go to speakeasies or supper club and most of those would open up at about 12:30.”

The first floor will feature live music most nights in an “elevated honky-tonk” atmosphere.

“I don't know if that even does it justice,” Fox said. “This is a really refined restaurant and bar that happens have amazing music on lower Broadway.” Timberlake will be involved in booking entertainment, a spokesperson said.

A post shared by The Twelve Thirty Club (@thetwelvethirtyclub)

Fox said the third-floor Supper Club is still under construction and the menu is still being developed, but “the restaurant will be akin to a Southern steakhouse” from the 1930s or 1940.

The attached outdoor terrace is above the glass cube of an Apple electronics store, Fox explained. “It's pretty dramatic from the street. You see this glass Apple box ,and then you look up and there is the Twelve Thirty Club’s terrace,” he said. 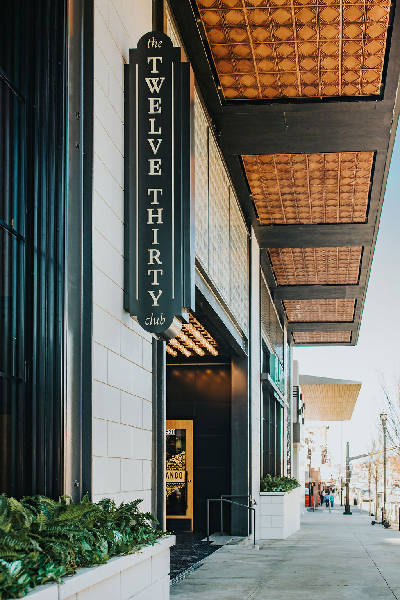 While Nashville already has a Fox-created True Food Kitchen and North Italia, the Broadway real estate was attractive, Fox said.

“This piece of real estate came available,” he said, “and it needed something unique and creative and really a one off.”

Fox added that guest could spend an entire evening at Twelve Thirty.

“We want people to spend the whole night there,” he said, “coming at dinner, watching the music being performed, going onto the terrace to have a cocktail.”

Fox said sales at the newly opened Blanco, in its third week, are tracking well ahead of its business plan, and he is confident pandemic-weary customers will be returning.

“I feel there's a lot of pent-up demand,” he said. “I've been traveling around the country the last 30 or 45 days and people are wanting to get out. I think people have stimulus checks, people have savings and people want to interact with people.”